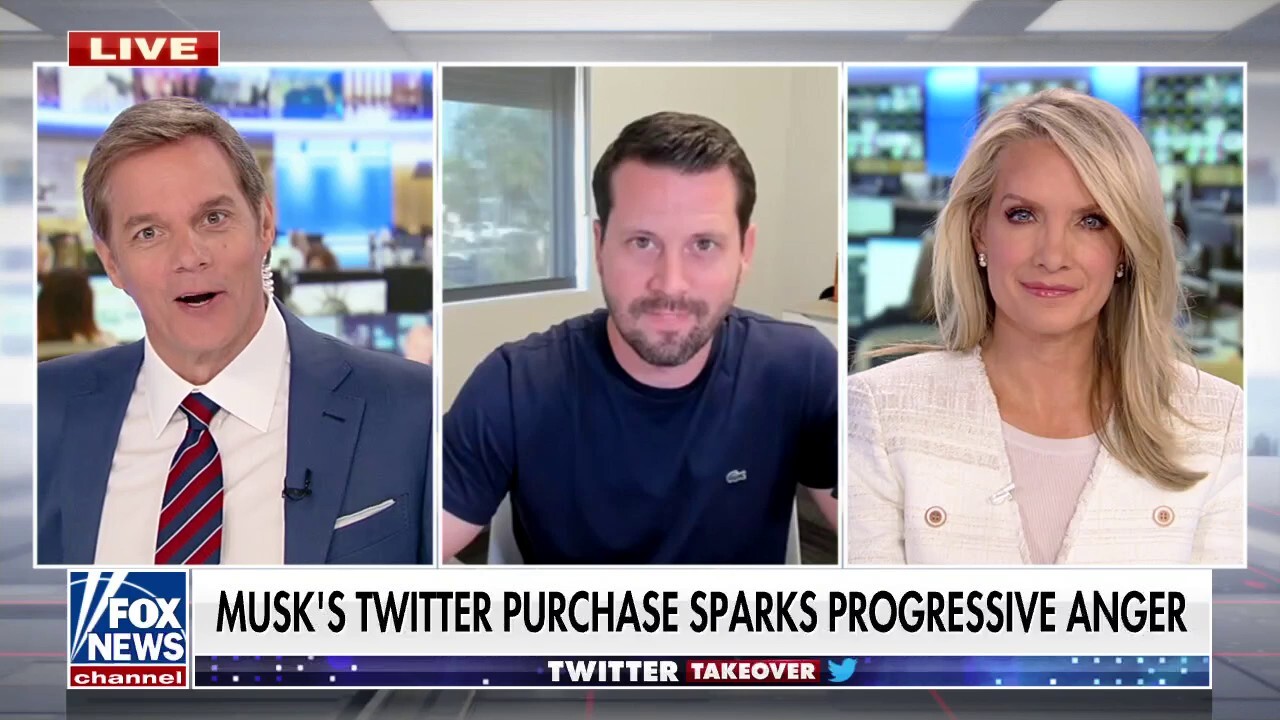 Elon Musk’s Twitter takeover is prompting many former users to revisit the idea of rejoining the platform, after having been “canceled” for what many critics describe as targeted censorship.

The Babylon Bee CEO Seth Dillon highlighted how his company has been “sidelined” since getting suspended from Twitter for “hateful speech” last month.

“When you have a conversation that’s one-sided and there’s people that you’re not even allowed to make fun of, then how can you challenge them?” Dillon questioned on “America’s Newsroom.”

The Babylon Bee is still suspended from the platform, until it deletes the tweet in question, according to Dillon.

He warned leftists who are against the Twitter takeover, including Senator Elizabeth Warren, are worried about the repercussions the buyout will have on them as Musk implements a new standard on free speech.

“That’s the really interesting thing, is [that] there’s a there’s a fear of free speech, and it’s really telling who’s who’s worked up about it,” he continued, arguing Twitter’s “content moderation” amounted to censorship.

Musk, the world’s richest man, and self-proclaimed “free-speech absolutist,” has said he hopes his “worst critics” continue to use the platform as he rewrites the standard.