Authorities outraged after duo busted with $1.2 million worth of meth out on supervised release 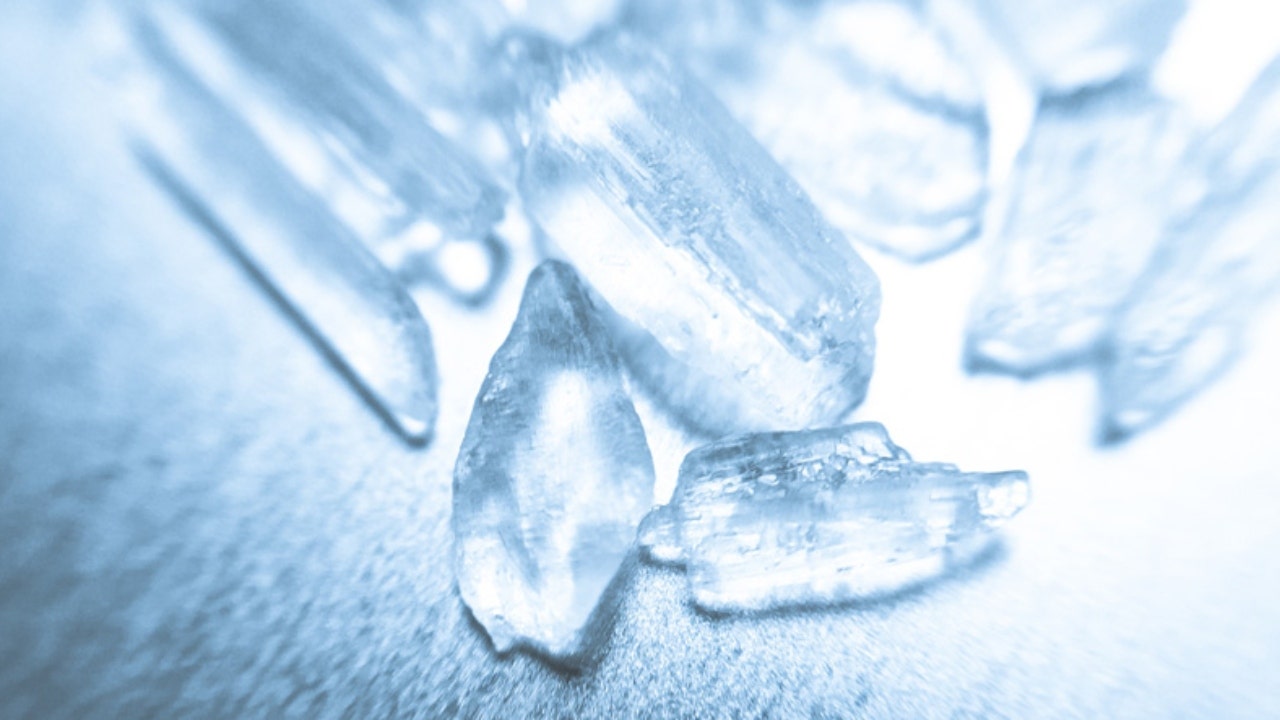 A drug-smuggling duo was arrested by federal authorities but had to be freed under New York law, officials say.

The two men — Luis Estrada, 19, and Carlos Santos, 34 — were busted moving $1.2 million worth of crystal meth in New York. However, a gap in the state’s drug laws designates meth as a “controlled substance” but not a “narcotic.”

Under the second-degree charge of possession of a controlled substance, authorities were forced to grant the pair of suspects supervised release. Second-degree possession does not qualify for a bail requirement.

“Under current New York State law, neither man could be charged with a bail-eligible offense. Methamphetamine is categorized as a controlled substance, but not a narcotic drug,” Special Narcotics Prosecutor Bridget Brennan said in a statement on the arrests.

Special Narcotics Prosecutor for the City of New York, Bridget G. Brennan, poses for a photo during an interview in her office about Fentanyl, in New York on May 28, 2019. (Photo by Johannes EISELE / AFP)        (Photo credit should read JOHANNES EISELE/AFP via Getty Images)

The statement continued, “Regardless of the amount of methamphetamine involved, and regardless of a defendant’s lack of connections to New York State, under current law judges may not set bail on cases involving the possession of only methamphetamine.”

Estrada and Santos were arrested on July 5 and July 8 respectively.

Estrada was apprehended while carrying a suitcase containing over 40 pounds of crystal meth, as well as two cellphones, $400 in cash and a hotel room key.

Santos was arrested three days later after police observed him struggling to cut open air compression canisters near a white van in a public parking lot.

Authorities believe both men’s product was produced and transported from Mexico.

“This is a serious problem,” Brennan told The New York Post about officials’ inability to prosecute meth effectively. “The failure to include methamphetamine crimes among bail-eligible offenses was probably an oversight.

However, in the last few decades, meth has poured into the Big Apple, frustrating police and allowing drug cartels to make a profit at far smaller legal risk than elsewhere.

Brennan said in a statement, “The influx of crystal methamphetamine into New York City is the latest example of how synthetic drugs produced outside of the country are flooding our streets. We are all too familiar with the rising death toll and other destructive effects of these substances.”

“Users need to be aware that dangerous synthetic drugs have thoroughly saturated the market,” said Brennan.