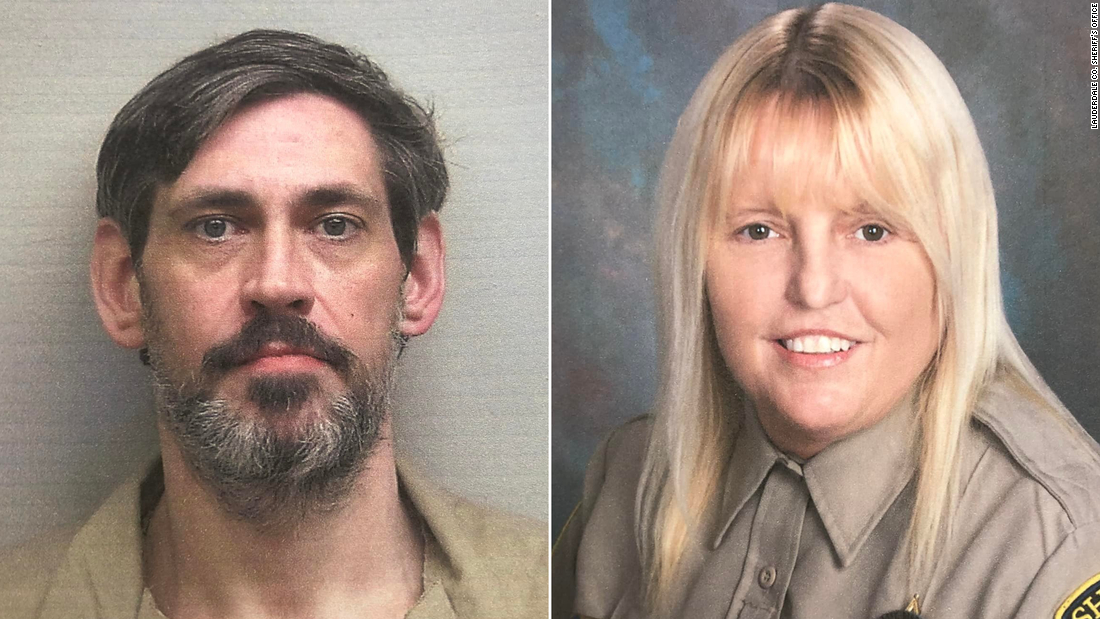 Missing Assistant Director of Corrections Vicki White broke protocol when she escorted inmate Casey White from jail this morning to apparently take him to the courthouse in Lauderdale County, said Lauderdale County Sheriff Rick Singleton. The inmate and the corrections officer are not related.

Authorities said Casey White was being held on capital murder charges and two sworn deputies should have been with him at all times, including during transportation to court.

Vicki White coordinates all transports from the detention center to court and therefore knew the protocol, the sheriff added.

Singleton said that although Casey White was supposedly being transported for a mental health evaluation at the courthouse, they have since learned that no such evaluation or other court hearing for him was scheduled for Friday.

“Knowing the inmate, I think she’s in danger whatever the circumstances… He was in jail for capital murder, and he had nothing to lose,” Singleton said.

Authorities are now looking at all possibilities of what happened, including if the corrections officer helped Casey White escape.

“Whether she assisted him or not, we don’t know, and we won’t address that until we have absolute proof that that’s what happened. We are assuming at this point that she was taken against her will, unless we can absolutely prove otherwise,” Singleton added.

Authorities said they are still searching and investigating any interaction between the corrections officer and Casey White, as well as any phone calls he had received.

When Vicki White escorted Casey White out of the jail, she told the guard she was going to drop him off at the court and then go seek medical attention because she wasn’t feeling well.

The sheriff said Casey White was never dropped off at court and Vicki White did not make it to the place where she said she was going to seek medical attention.

Authorities didn’t realize they were missing till several hours later.

Her vehicle, a 2013 Ford Taurus patrol car, was first spotted in a shopping center parking lot around 11 a.m. by someone who was on a lunch break, Singleton said.

Around 3:30 p.m., officers at the jail were concerned and tried to reach her, but her phone kept going straight to voicemail. They then realized Casey White had not been returned to the jail.

Vicki White has been with the department for 25 years and is eligible for retirement — which she has talked about doing in the last few months, Singleton added.

“All precautions were in place. The question we have for Director White is why she violated policy,” Singleton said.

Casey White is 6’9″ tall is being considered armed and dangerous. Vicki White “was armed with a 9 mm handgun, which means we are assuming he is armed,” Singleton added.

After Trump announced plans to run in 2024, some pundits said he could provoke the same scenario that Roosevelt triggered in 1912

After Trump announced plans to run in 2024, some pundits said he could provoke the same scenario that Roosevelt triggered in 1912