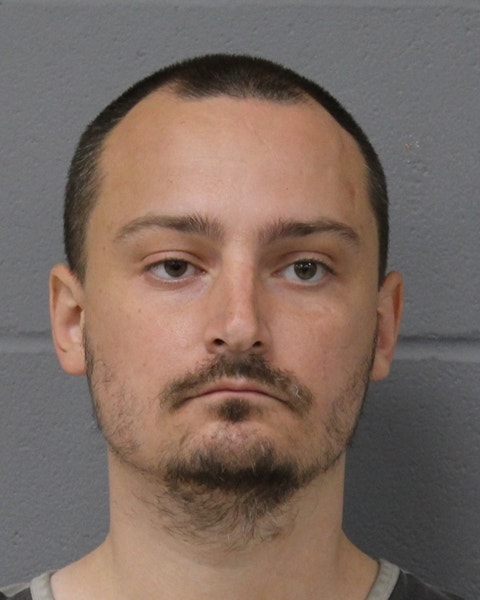 Austin police arrested a 29-year-old man on Sunday who had escaped two weeks ago from a state mental hospital, where he was living after being found not guilty by reason of insanity in 2014 of murdering his father.

Alexander Ervin was arrested and booked into the Travis County Jail, roughly 300 miles south of the North Texas State Hospital that he escaped from on June 26.

The Vernon Police Department said that Ervin left his dorm and scaled a fence on the evening of the escape.

His mother, Leslie Ervin, told KEYE that her son was found near an apartment she used to own in Austin and was looking for her.

“Onlookers were concerned about heat stroke and called police, Lex was peacefully arrested. He asked for new clothes when he got to the jail, and told police he had come to Austin looking for me,” she told the local news outlet. “I don’t understand how my son was able to leave his sleeping area, not only get out of his locked building, but then to walk out of a facility that has 15-foot fences topped with razor wire and guards.”

Ervin was having a psychotic episode when prosecutors say that he allegedly attacked his dad with a pipe wrench and knife in 2013, killing him.

“Alex told his brother in a robotic tone that he was a CIA agent and that he had done this many times before. He also told Max that ‘that man,’ referring to Ray, was not their father but rather an imposter,” Marc Chavez, a former assistant district attorney in Travis County who prosecuted the case, wrote in a 2015 edition of The Texas Prosecutor.

Guard towers and a fence surround the North Texas State Hospital, which Alexander Ervin escaped from on June 26.
(Google Maps)

Ervin is currently being held at the Travis County Jail on an out of county felony.