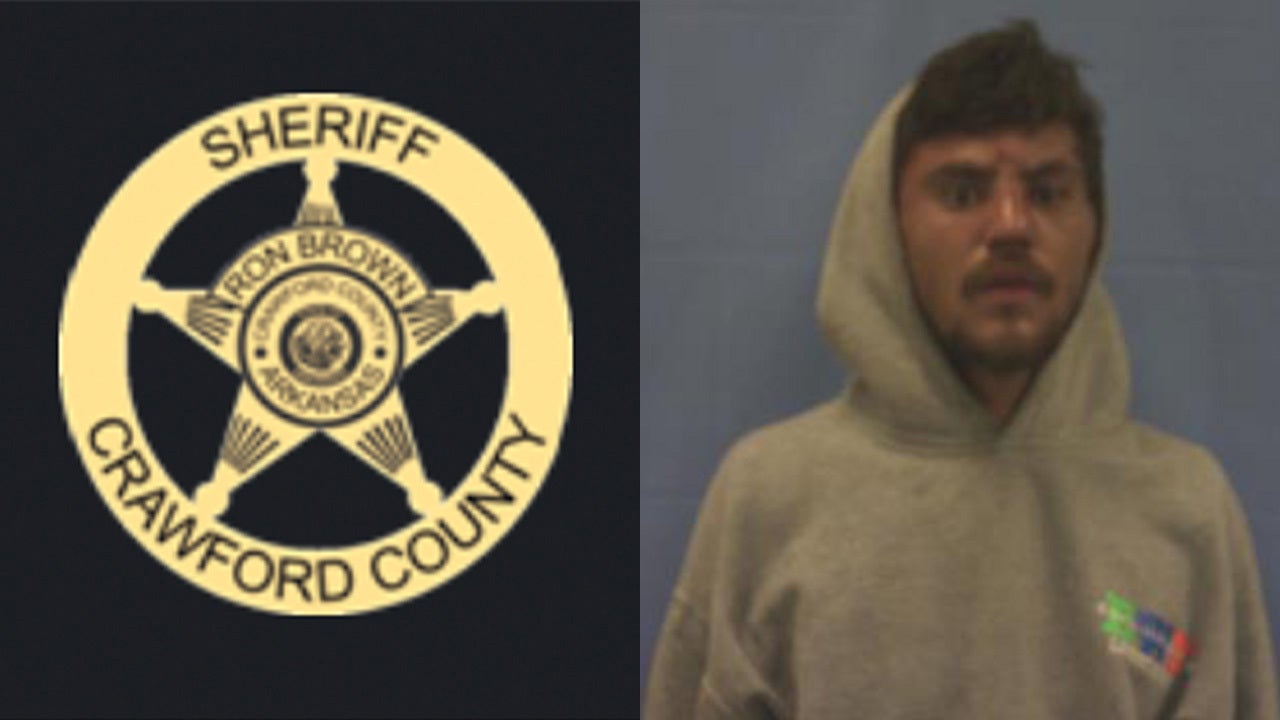 Three Arkansas law enforcement officers have been suspended as Arkansas State Police investigate a video posted to social media that allegedly shows them punching and kicking a suspect that was under arrest.

The graphic video shows one officer punching the man in the head and slamming his head against cement, while another officer appears to kick him in the lower body. A third officer is seen restraining the suspect.

Two of the officers are deputies with the Crawford County Sheriff’s Department, and a third officer is affiliated with the Mulberry Police Department.

Arkansas State Police identified the suspect as Randall Worcester, 27, of Goose Creek, South Carolina. He was taken to an area hospital for examination and treatment, then later released and jailed, according to police.

ARKANSAS: EX-LITTLE ROCK POLICE CHIEF WILL NOT BE CHARGED IN NYE SHOOTING

Randall Worcester, 27, was shown being restrained and beaten by officers in a video circulating on social media.
(Crawford County Sheriff’s Department)

A video posted by Fox 16’s Mitchell McCoy shows the graphic arrest. The video was apparently first uploaded to TikTok. It has since been removed from the platform.

The Crawford County Sheriff’s Office said a store clerk called police after Worcester allegedly spat in their face and made threats, McCoy reported. Police said when the officers confronted Worcester, he pushed a deputy to the ground and punched the back of his head, sparking the arrest seen in the video.

“The state police investigation will be limited to the use of physical force by the deputies and police officer,” Arkansas State Police said in a statement. “Upon completion of the investigation, the case file will be submitted to the Crawford County prosecuting attorney who will determine whether the use of force by the law enforcement officers was consistent with Arkansas laws.”

“I hold all my employees accountable for their actions and will take appropriate measures in this matter,” the Crawford County Sheriff’s Office wrote in a Facebook post.

Arkansas Governor Asa Hutchinson posted about the arrest on Twitter.

“I have spoken with Col. Bill Bryant of the Arkansas State Police and the local arrest incident in Crawford County will be investigated pursuant to the video evidence and the request of the prosecuting attorney,” Hutchinson wrote.