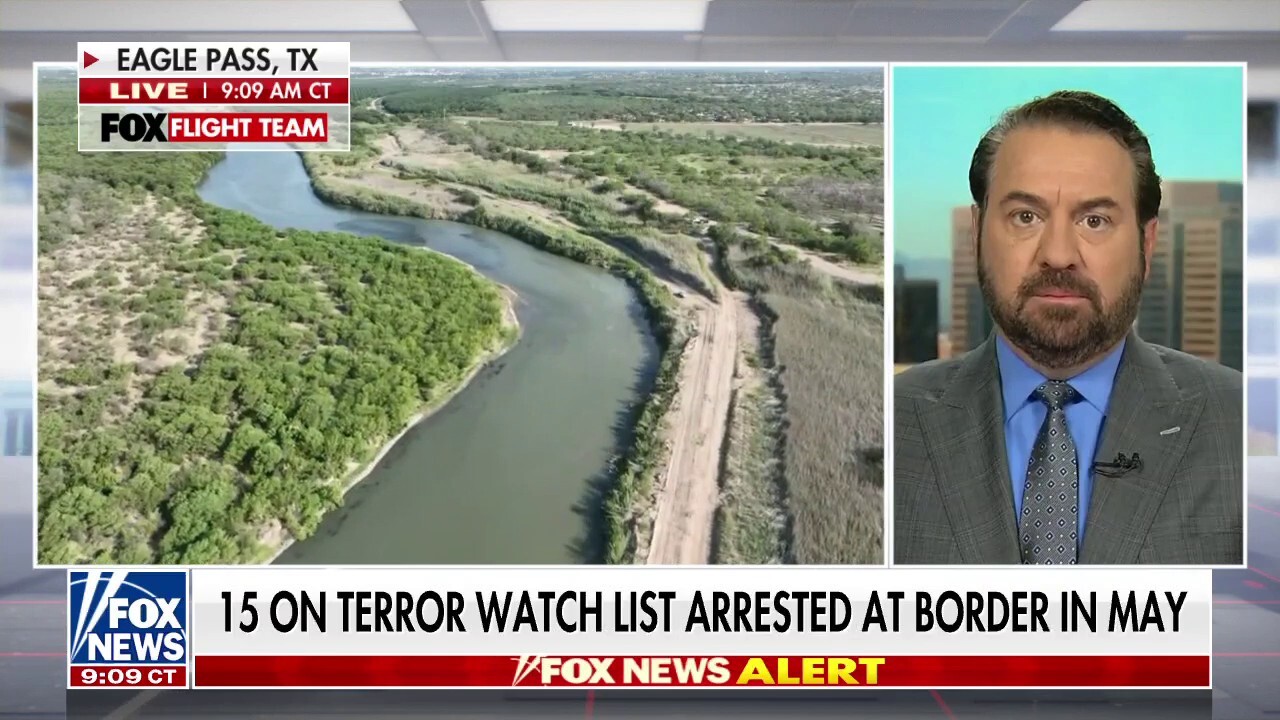 Arizona Attorney General Mark Brnovich called Tuesday for Gov. Doug Ducey to declare an invasion in his state as the number of migrant crossings and drugs continue to soar under the Biden administration.

Brnovich joined “America’s Newsroom” to discuss President Biden’s upcoming meeting with Mexican  President Andrés Manuel López Obrador on Tuesday and why the border crisis has endangered the lives of Americans and migrants.

“Our sons, daughters, nieces and nephews are dying because of the failure of the Biden administration to secure our border,” he said.

Brnovich is not confident in Biden’s visit with Obrador as America has seen “the largest invasion of the southwest border since the Alamo,” under the current administration. He went on to say that Obrador will find the root cause of illegal immigration to be “Joe Biden and Kamala Harris.”

Brnovich said the amount of people and drugs coming across the southern border is “overwhelming”.

“More than 3 million people have illegally entered the country. Just last month, a thousand pounds of methamphetamine, a thousand pounds of fentanyl, literally enough drugs to kill the entire population of the state of New York. And this is coming over every day, every month. And so we are paying the cost as taxpayers, not only fiscally, but in the cost in lost lives,” he said.

Multiple lawmakers at the national level have come out in support of the move, including Arizona Rep. Andy Biggs, who said: “Arizona must declare an invasion at its southern border.”

The call for invasion declarations has been promoted since last year by former Office of Management and Budget (OMB) Director Russ Vought and former acting deputy DHS Secretary Ken Cuccinelli, both now at the Center for Renewing America. They have cited language in Article I of the Constitution, which allows for States to “engage in War” when it has been “actually invaded, or in such imminent Danger as will not admit of delay” without the approval of Congress.

Elizabeth Heckman is a digital production assistant with Fox News.