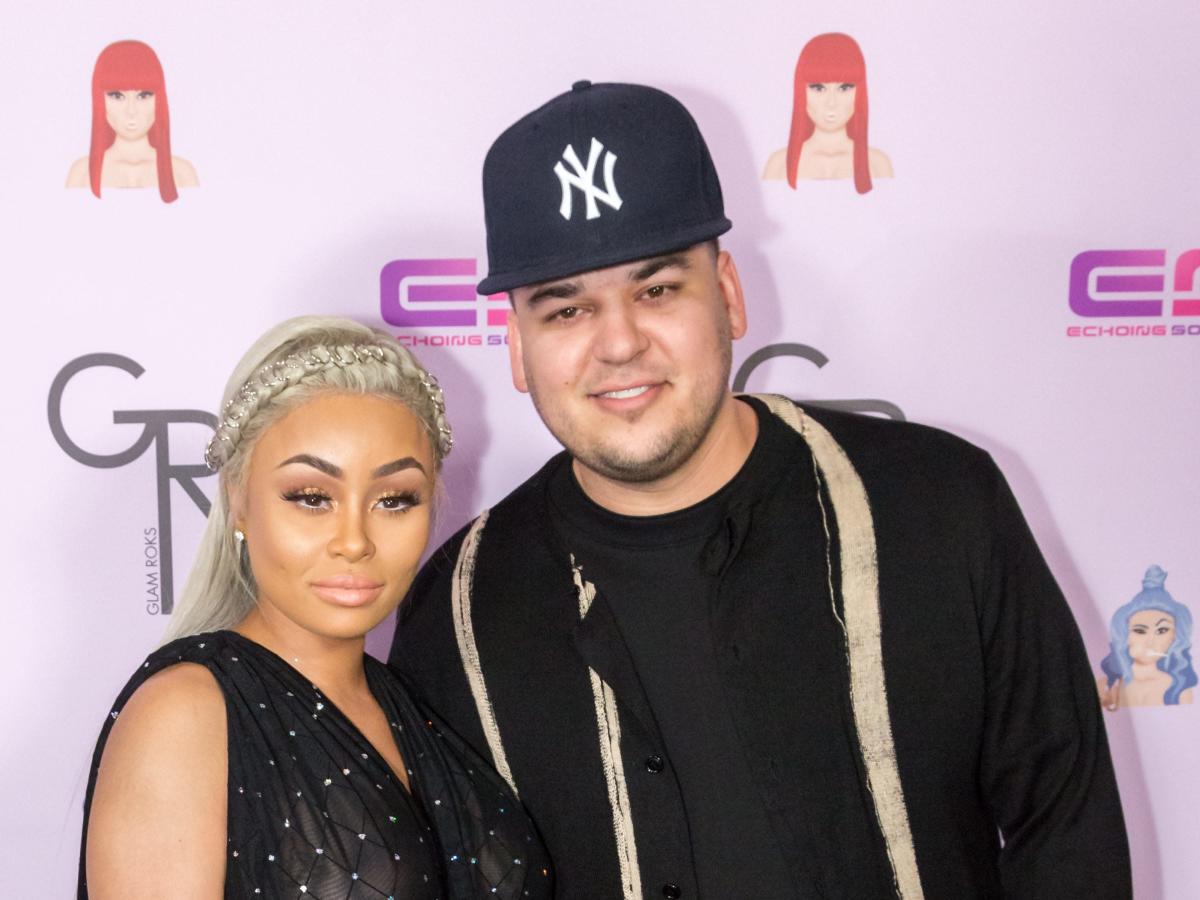 During the first full day of Blac Chyna’s $108 million defamation and interference trial against the Kardashian family, jurors watched Chyna’s star appearance in rapper Tyga’s “Rack City” music video as proof of her burgeoning career before she met her ex, Rob Kardashian.

The video was entered into the Los Angeles court’s record by Chyna’s lawyer Lynne Ciani as the attorney sought to showcase Chyna’s prominence separate from and intertwined with the Kardashian family before the lawsuit was filed in 2017.

In the video, Chyna gets kidnapped by assailants and Tyga later rescues her as bombs go off behind them.

Chyna, whose legal name is Angela White, is seeking $100 million in damages from the Kardashian-Jenners. She claims they unfairly trash-talked her to E! Network executives five years ago, after she and Rob Kardashian split. The family has denied the allegations in the lawsuit.

Kardashian attorney Michael Rhodes initially objected to the video being played but compromised to allow the jurors to see the video with no sound. During her testimony Chyna explained her history of dating Tyga, briefly getting engaged to him, and sharing their son King Cairo Stevenson together. Kylie Jenner and Tyga dated on and off for three years, after he and Chyna split.

“Did you get mad at Kylie when she stole your boyfriend?” Rhodes asked Chyna during his cross-examination. “No. I feel no ill will towards any of the ladies,” Chyna responded, referring to the Kardashian-Jenner sisters, and the matriarch, Kris Jenner.

Khloe and Kim Kardashian attended the hearing, wearing a tan trench coat and tan suit respectively, sitting alongside Kylie, who was dressed in a black suit, and Kris Jenner, who wore a brown suit. Occasionally, they fixed each other’s hair, and Kim passed a notebook back and forth with counsel seated behind her.

During her testimony, Chyna repeatedly referred to Kris Jenner as “Miss Kris.”

Rhodes’ cross-examination of Chyna began with less than an hour left in the hearing after he had complained that Ciani “only asked leading questions,” to Chyna.

Rhodes’ exchange with Chyna grew increasingly testy as he alleged several incidents that Chyna was physically violent with Rob, almost all of which she vehemently denied, admitting to breaking a set of gingerbread houses after Rob stole her phone and locked himself in a closet. “I smashed the gingerbread house,” Chyna told the court.

At the end, Rhodes interrogated the timeline of the couple’s split, promising to start tomorrow’s session by comparing her testimony from her 2017 domestic abuse restraining order against Rob Kardashian to her testimony from Wednesday.