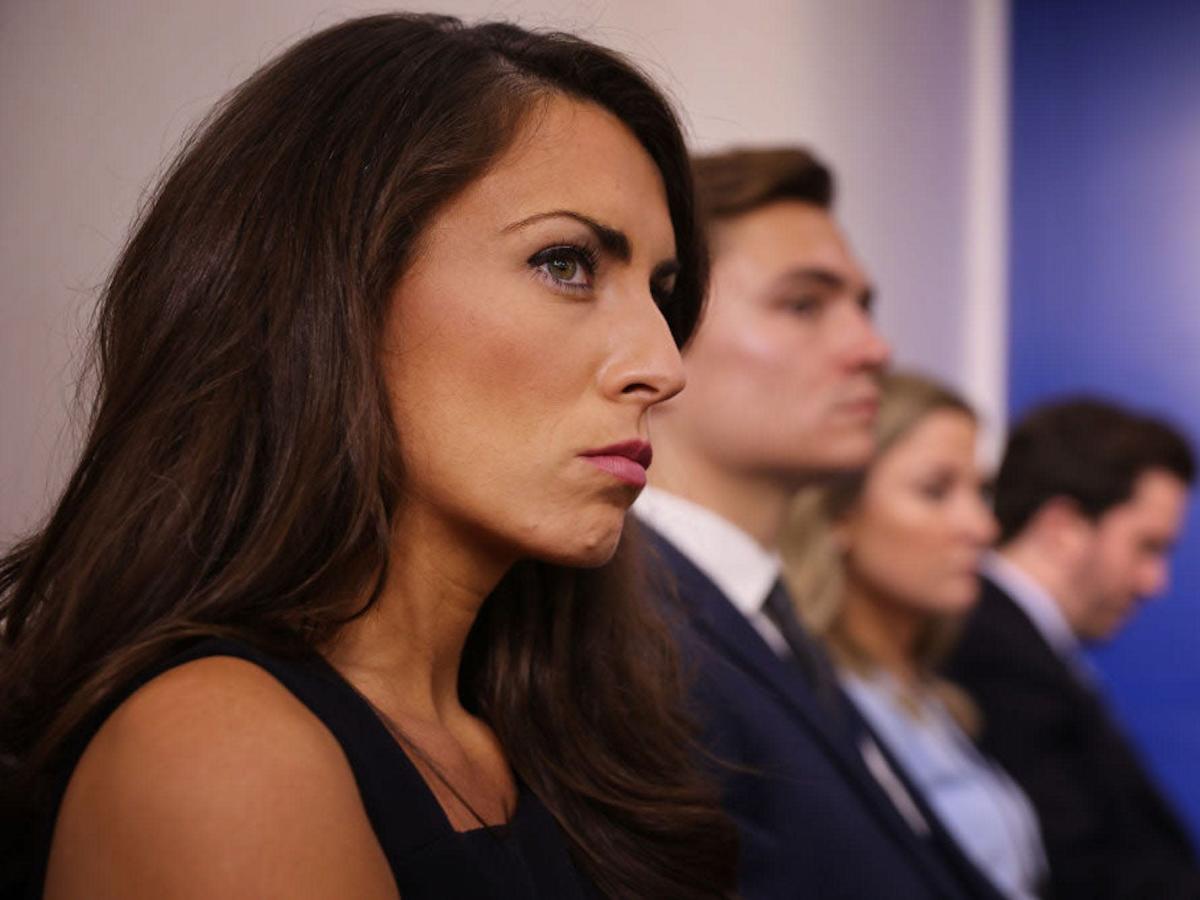 Griffin in a CNN appearance Tuesday discussed the day’s January 6 committee hearing. At the hearing, witnesses described a chaotic December 18, 2020, White House meeting where allies of Trump pressed him to seize voting machines to cling onto power after his election defeat, and pushed wild conspiracy theories.

In the interview, Griffin said she had tried to discover who had let the group, which included Michael Flynn and Overstock CEO Patrick Byrne, into the White House.

“Who waived them?” Griffin asked on CNN. “Which is putting them through security to get onto White House grounds. We don’t even have that answer now.”

She speculated that it had been Mark Meadows, the White House chief of staff at the time, one of the most ardent backers of Trump’s bid to retain power despite his defeat. Meadows’ actions have been among the key focuses of the inquiry.

“I suspect it was Mark Meadows and I say that because I can tell you before I resigned, I said ‘Sir, I’m planning to move on, I want to put in my notice.’ And he said to me, ‘What if I could tell you we’re actually going to be staying?’ You can interpret that as hypothetical, but there were people around the president telling him that, and that’s what led to this absolute insanity,” Griffin said.

A spokesman for Meadows, Ben Williamson, told Insider that neither of Griffins’s claims are accurate.

The New York Times has previously reported that Garrett Zielger, and aide to former White House official Peter Navarro, admitted the group to the White House on December 18. This circumvented the usual procedure for gaining access to the Oval Office, which would’ve required the approval of the chief of staff, Meadows.

Griffin resigned from her position on December 3, 2020, having served in several prominent communications roles for the Trump administration.

More recently, she has criticized Trump’s bid to overturn the 2020 election, claiming her MAGA-supporting father boycotted her wedding as a consequence. She has said that Trump acknowledged to her that he had lost to Biden in 2020, and has praised Jan. 6 committee star witness Cassidy Hutchinson, also a former White House official.