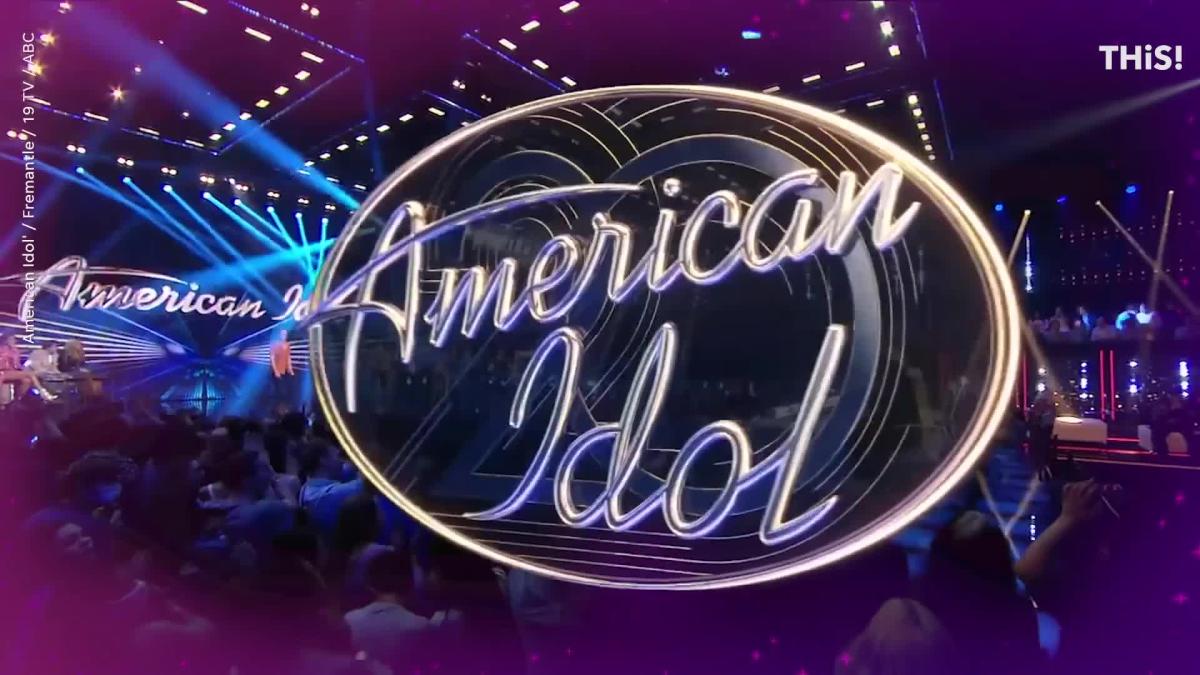 American Idol contestant Cameron Whitcomb was feeling a little cheeky Sunday, when just prior to his performance he revealed the deal he made with his brother Sheldon. “My family is super proud,” Whitcomb said. “My brother Sheldon calls me and he’s like, ‘Man, if you make it through to the top 24, I’ll get the American Idol logo tattooed on my butt.’ But I forgot about it. And then he sends me a photo of him in, like, a tattoo shop with this. It’s my signature underneath it. And then I had to pay for it.” While some viewers, like American Idol’s own Ryan Seacrest, had trouble concentrating after such a visual, other viewers clearly heard Whitcomb make his own bold promise. “Like,I gotta do something hilarious now, too, so I’m going to get an American Idol tattoo if I make the top 10,” he said. Cameron crushed his performance and impressed the judges, particularly Luke Bryan. “You stood up there and really delivered it, and you showed how serious of an artist you’re growing into and becoming. And, I mean, only on “American Idol” do you see butt tattoos.”