Amber Heard demanded Johnny Depp give her use of their apartments, the Range Rover and $125k cash as part of their divorce to keep things ‘out of the media spotlight’: letter 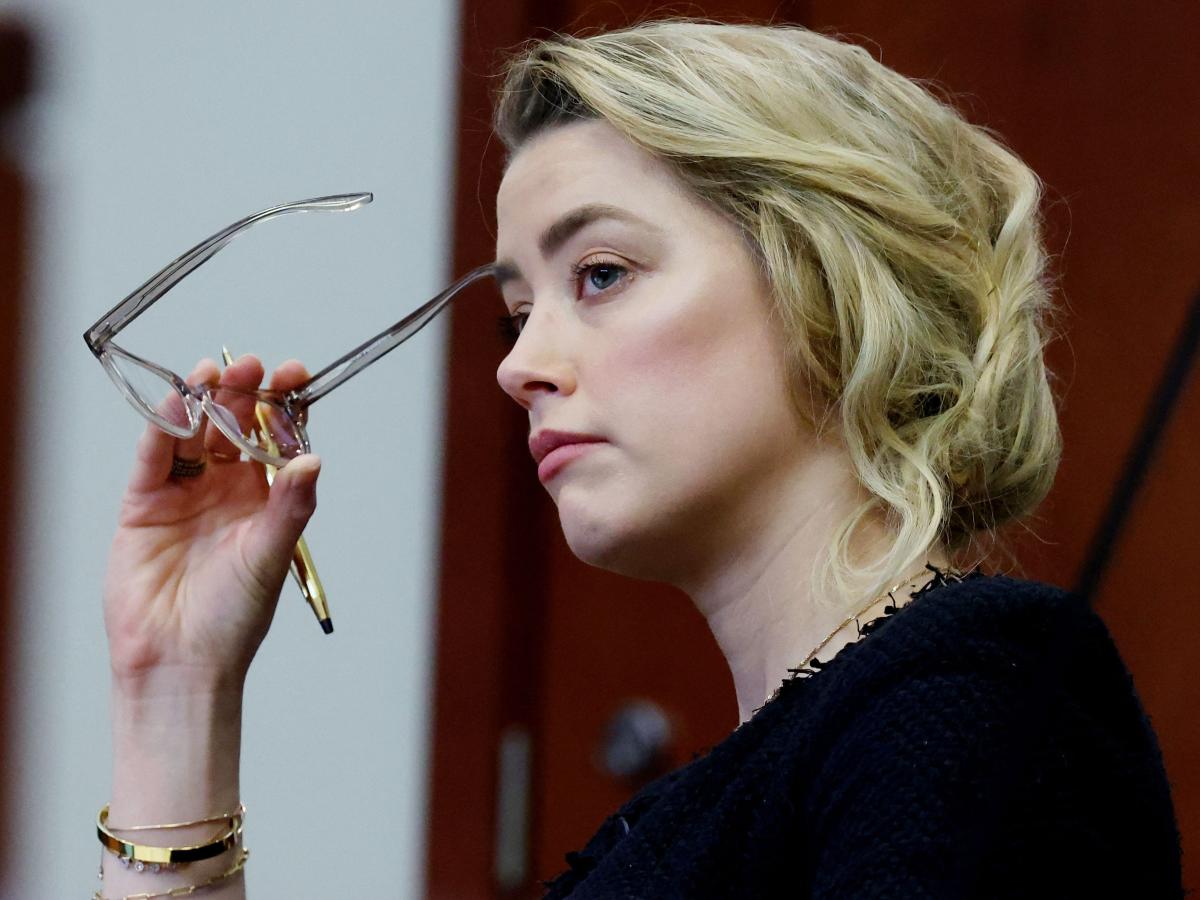 Amber Heard demanded that Johnny Depp allow her to live rent-free in their apartments while he continued to pay the mortgage and utilities in exchange for keeping their increasingly messy divorce “out of the media spotlight.”

That’s according to a letter shown in court on Wednesday as evidence in the ongoing defamation trial.

The letter — sent from Heard’s attorney to Depp’s lawyer in 2016 after Heard filed for divorce from the “Pirates” star — also demanded $125,000 to cover attorney’s fees and the “exclusive use and possession” of a black Range Rover that Depp would continue to make payments for.

“Although Amber is afraid of Johnny, she strongly insists that we do everything possible to keep this personal matter out of the media spotlight,” the letter said, before noting that Heard hadn’t publicly filed for a restraining order.

Her desire to keep things private is also “why we did not arrange for Johnny to have been personally served at last night’s movie premiere,” Heard’s attorneys wrote.

Depp was promoting “Alice in Wonderland” at the time of the couple’s separation.

The letter then listed Heard’s demands, concluding: “We are indeed hopeful that we can swiftly work out mutually acceptable short and long term solutions outside of the public eye.”

Depp is suing Heard for defamation, alleging that she lied that she was the victim of domestic abuse in a 2018 Washington Post op-ed. The article, he alleges, insinuated he was the perpetrator; the Oscar-winning actor claims the column made him lose job opportunities.

Depp himself testified in court over four days about their tumultuous relationship and break-up.

Heard has denied the allegations and accused Depp of physically assaulting her.