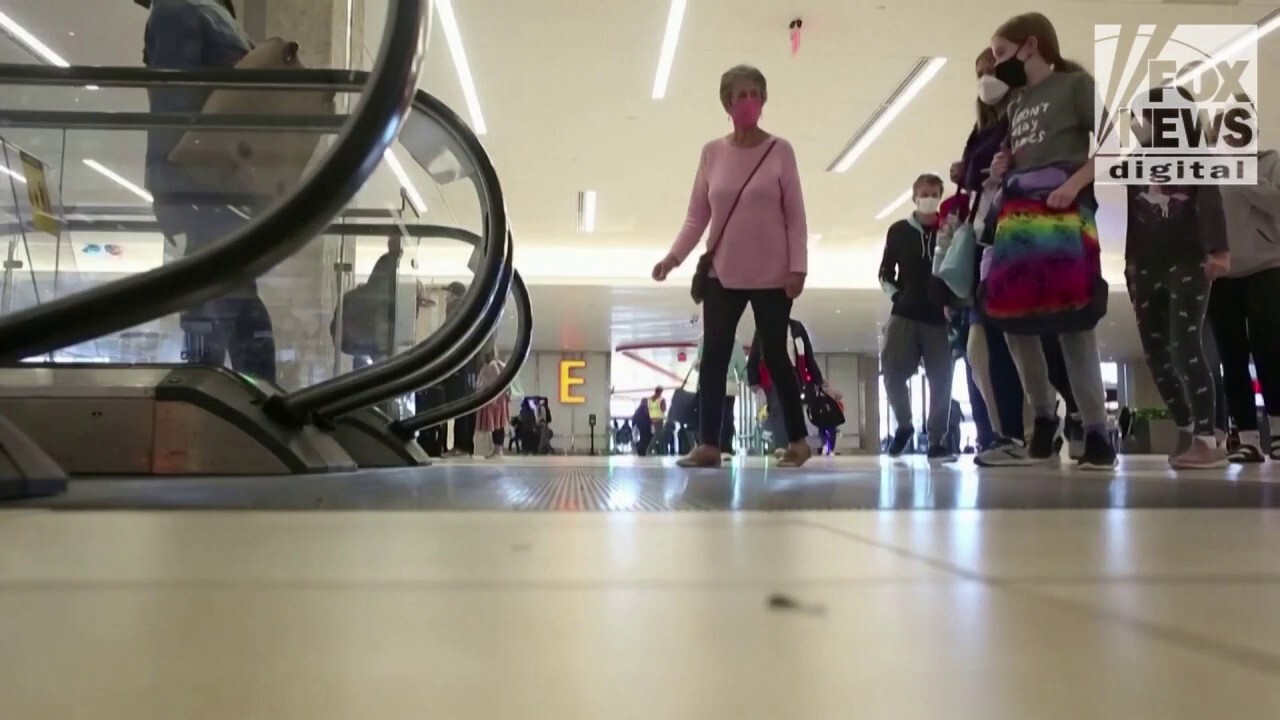 A curious thing happened this week after a federal judge struck down the Biden administration’s mask mandate for airplanes and mass transportation: nothing.

In such high-profile litigation, the Justice Department will often announce an emergency appeal to stay the order of the lower court pending an appellate review. Instead, the administration said it was studying the opinion but that the mandate was no longer in effect.

When U.S. District Judge Kathryn Kimball Mizelle in Tampa ruled that the Centers for Disease Control and Prevention exceeded its authority to ordering masks for mass transportation, many of us expected an immediate announcement of an appeal. Instead, there were crickets from the CDC and cheers from passengers.

It was a telling moment. The hesitancy of the administration at that moment may have had more to do with scenes on airlines of passengers celebrating the decision.

One pilot came out to tell the passengers: “Ladies and gentlemen, this is your pilot speaking. This is the most important announcement I’ve ever made. The federal mask mandate is over. Take off your mask if you choose.” Whole planes erupted in spontaneous celebrations at 40,000 feet.

That is the problem that these scenes had the feeling of a “ding dong, the witch is dead” party. It is far easier to ban than stop a party. The administration will now fight to tell those same passengers to say that the witch is very much alive so re-mask.

The decision by Mizelle came at a time when airlines and experts are questioning the scientific or medical basis for the CDC rule. A group of 21 states last month sued to challenge the mask mandate.

Many in the public were also confused why they could go maskless at movie theaters, restaurants, sporting events, but not airlines or trains. Moreover, many have asked why the common surgical paper masks used on airplanes are required when even experts on networks like CNN call them “little more than facial decorations.” The CDC was enforcing the wearing of masks declared “useless” by experts.

Judge Mizelle accepted that masks can limit the transmission of Covid-19, but said that the question was the authority of the CDC to make such a decision unilaterally. The Court asked why the administration did not want to allow the public to be heard on “a regulation that would constrain their choices and actions via threats of civil and criminal penalties.”

According to Mizelle, the answer from the CDC was basically “trust us we’re the government.” Mizelle noted that the Biden administration did not offer anything of substance when pressed on why the public and transportation companies should not be heard in a “notice and comment” process. Instead, Mizelle said that the Administration shrugged off such requirements under the administrative Procedure Act as “commonsense.”

FILE–Travelers pull luggage while walking on a pedestrian bridge between terminals at Logan International Airport, in Boston., Wednesday, Nov. 24, 2021, the day before Thanksgiving. (AP Photo/Steven Senne)

The court insisted that the Constitution requires more than a shrug to prevent an agency like the CDC from becoming a government unto itself.

TRAVELERS REACT TO MASK MANDATE ENDING: ‘IT SHOULD HAVE BEEN OVER A LONG TIME AGO’

Now, we have an administration that insisted that public health demanded the continued enforcement of the mask mandate, but now seems remarkably equivocal on the response to the rule.

Monday, White House Press Secretary Jen Psaki chastised Fox’s Peter Doocy, declaring, “you’re not a doctor,” when asked about the continuation of the mandate. However, she declined to say if the rule should continue to be enforced and said it was now “recommended” pending a decision on appeal.

What is most interesting about the conspicuous delay is that the CDC is afforded great deference in interpreting terms like “sanitation” under the regulations. However, the CDC has previously lost cases over national mandates or moratoriums.

Last year, the CDC reissued a moratorium on evictions that some of us viewed as clearly unlawful. Yet, the CDC issued the order at the request of President Joe Biden (and with the support of Harvard Professor Lawrence Tribe) only to have it struck down.

The administration is going to have a hard time making this cat walks backwards. The cheering of passengers and pilots seemed as much as a communication to the administration as it was a celebration.

Numerous airlines immediately declared the mandate to be dead and unenforceable. It is like throwing a retirement party for an employee before they have decided to go. It is a tad awkward to express doubts when someone is showing you the door.

That is why those cheering videos could have a greater impact on the White House than any CDC or DOJ recommendation.

The Biden administration could still appeal as it has in past such cases. There will certainly be many DOJ lawyers asserting that they could win on appeal on the basis of agency deference. The question is who would tell the public? They may have to wait for the “ding, dong” parties to end.