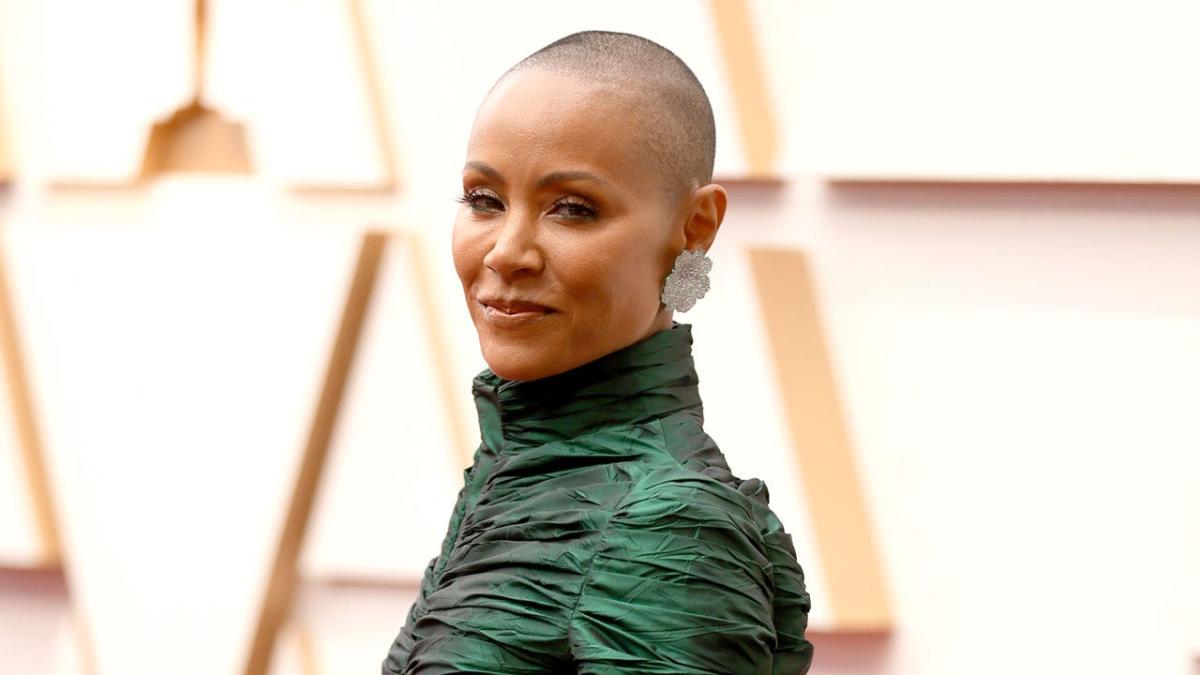 Jada Pinkett Smith plans to reveal all in her new memoir.

The actress and wife of Will Smith announced she will publish her book in 2023, according to People.

Although the memoir is still untitled, the “Red Table Talk” host will cover her “rise to stardom” alongside friend Tupac Shakur, her “unconventional upbringing” and “falling in love” with her husband.

Smith opens up about “chronicles lessons learned in the course of a difficult but riveting journey – a rollercoaster ride from the depths of suicidal depression to the heights of personal discovery…” according to a press release via the media outlet.

The “Girls Trip” star will take readers back to her early childhood days, “with no holds barred.”

“Jada reveals her unconventional upbringing in Baltimore — from the child of two addicts to a promising theatre student and a violent interlude as a petty drug-dealer — followed by a parallel rise to stardom alongside her close friend 2Pac, then falling in love with and marrying Will Smith, and a joyous embrace of motherhood.”

Smith shares two kids with the “King Richard” star Jaden, 24, and daughter Willow, 21. Her husband has another son Trey, 29, with ex-wife Sheree Zampino.

The 51-year-old actress’s memoir with Dey Street Books – an imprint of the William MorrowGroup at HarperCollins Publisher – explains the challenges she faced in her 40s and “recounts the excruciating choices she was forced to make to redefine her life in every way.”

The announcement of the book comes months after her husband infamously slapped Chris Rock for making a joke about her baldness at the 2022 Academy Awards in March.

Despite the viral moment, Smith pens the couple’s “unexpected love stories, one being Jada’s complicated marriage to Will Smith, the other being the one with herself.”

WILL SMITH RESIGNS FROM THE ACADEMY: WHAT HAPPENS NOW?

In November 2021, “The Fresh Prince of Bel-Air” alum also published his own bestselling memoir titled “Will.”

“The world has imposed many labels and narratives on Jada Pinkett Smith. This is down to the realities of our media landscape, but also the roles thrust upon women by culture,” Carrie Thorton, the Dey Street Books vice president and editorial director said in a statement, according to the media outlet.

“… This memoir is Jada giving the world her truth, taking readers on a journey from lost girl to woman warrior,” adds Thornton. “It is my great honor to take that journey with her.”