After Highland Park shooting, Chicago pastor calls for justice in violence-ridden South Side 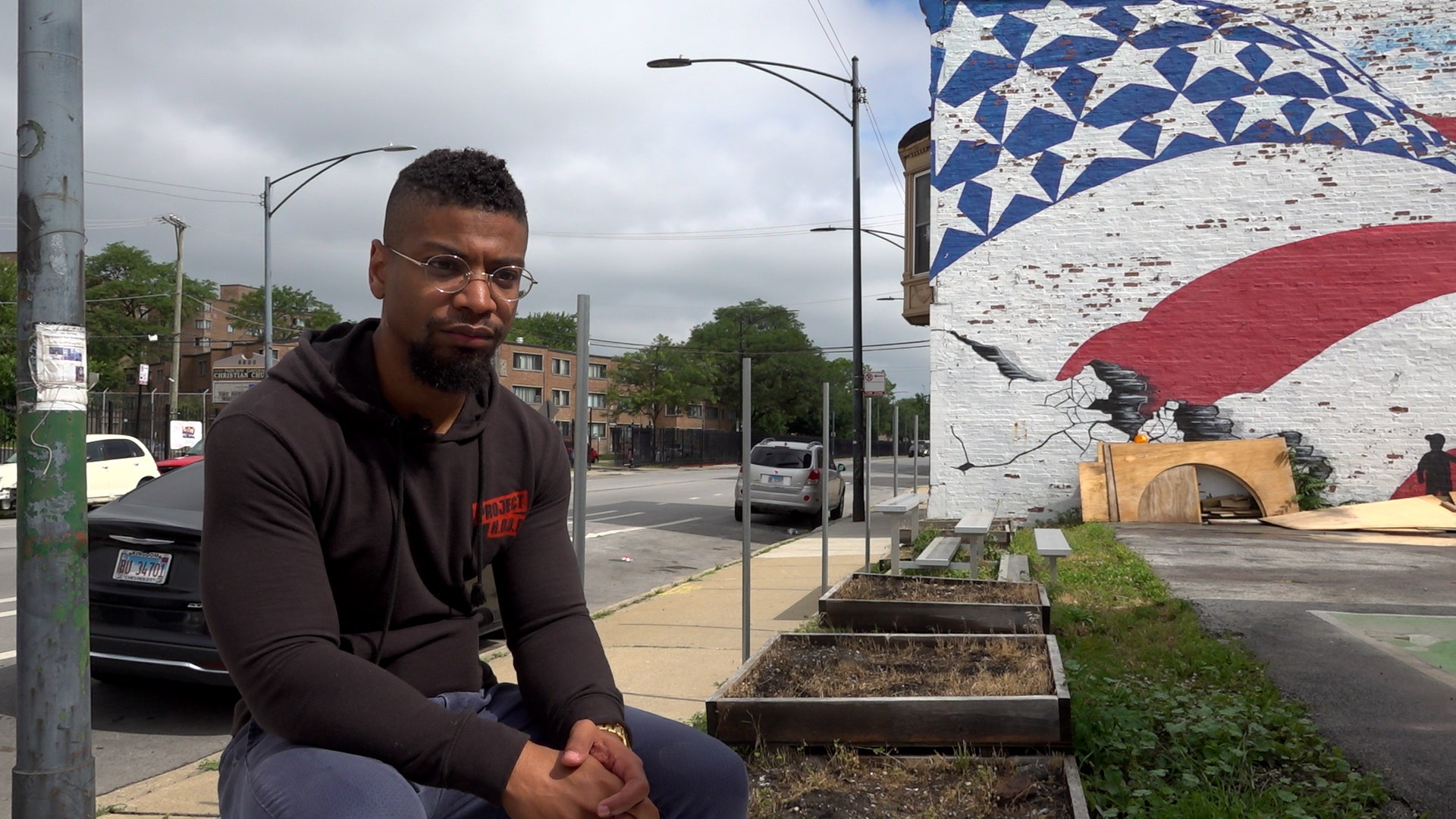 CHICAGO – A pastor from the Windy City’s South Side called for justice in his violence-ridden community after support from politicians poured into the nearby suburb of Highland Park following the July 4 mass shooting.

“This area in this community is definitely not a stranger to violence at all,” TJ Grooms, a pastor at the New Beginnings Church, told Fox News. “There was a mass shooting here right behind me where five victims were shot, literally right behind me.”

That July 4 shooting on the South Side was all too common, according to Grooms, who lives in a city that faced nearly 800 murders in 2021. The same day, a gunman opened fire on an Independence Day parade in Highland Park, an affluent Chicago suburb, ultimately killing seven and injuring around 30, attracting nationwide attention.

Shootings in Chicago raged over the long holiday weekend, killing at least 10 and leaving 62 injured, while 2021 marked the city’s deadliest year in a quarter-century.

HIGHLAND PARK FOURTH OF JULY SHOOTING: A TIMELINE OF EVENTS

Chicago police surround a house in the 6300 block of South Bishop Street after a police officer was shot nearby on Wednesday, June 1, 2022.
(Todd Panagopoulos/Chicago Tribune/Tribune News Service via Getty Images)

“Me hearing about somebody getting shot is like a person hearing about a kid breaking an arm or falling off a bike,” Grooms told Fox News.

He said June was particularly bad. In one week, Grooms buried four men all younger than 21, including an 18-year-old he’d mentored.

Chicago police attempted to pull over a carjacked vehicle on Monday night and traded gunfire with the suspects, shooting one and taking two others into custody.
(FOX32 Chicago WFLD)

“This last one that I lost was extremely close,” Grooms said. “When we went in to identify the body and … they pulled that sheet from over him, and you saw his mouth open, and I saw his eyes, and I looked over at his mother, and I heard a scream that only a mother could give.”

“In that moment, it was like the first time I ever experienced someone getting shot all over again,” Grooms continued.

By comparison, “you can get political brownie points just by showing up” in affluent communities like Highland Park, Grooms told Fox News.