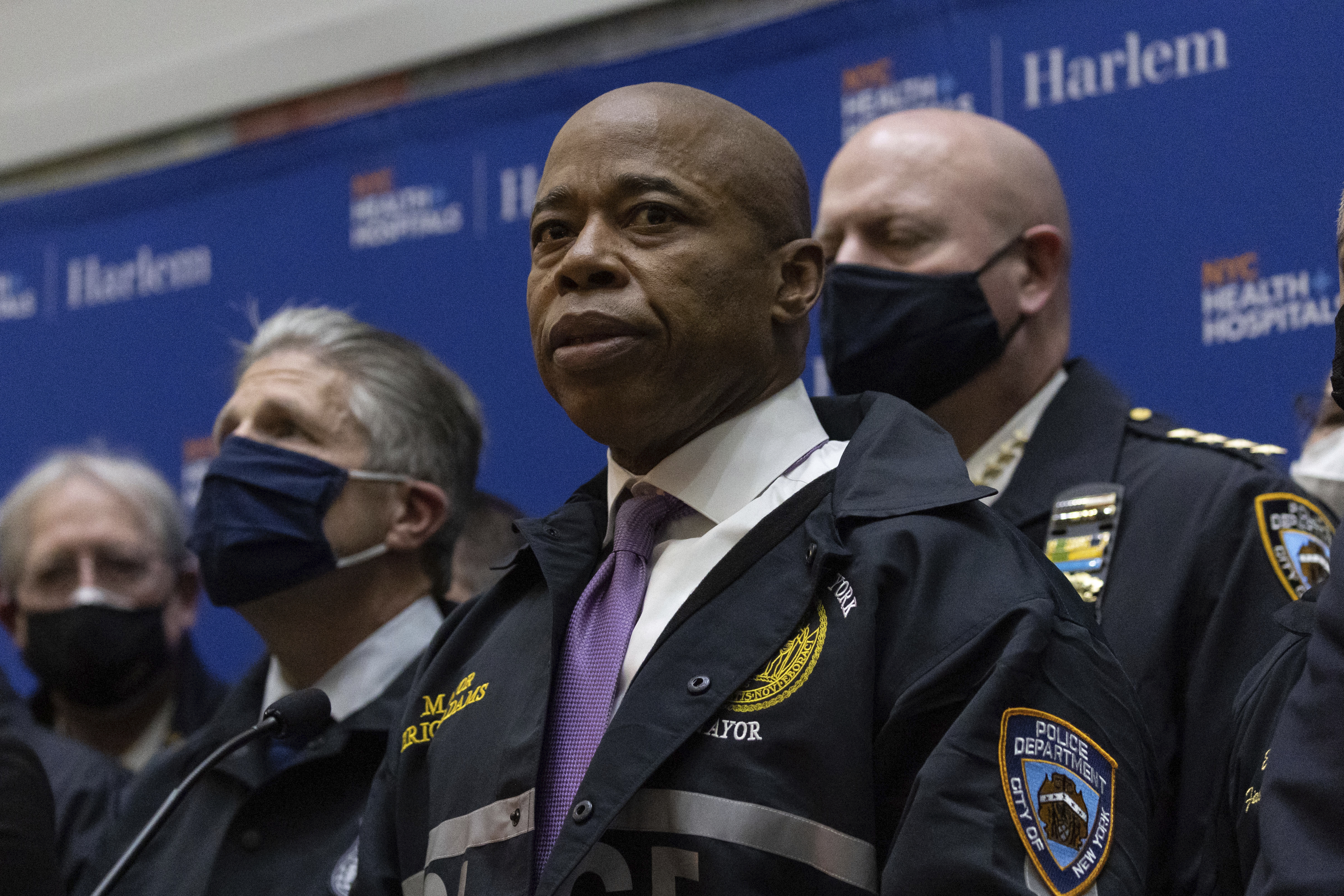 “No hesitation. We’re going to release tax information. No hesitation,” he told reporters at an unrelated press conference on Staten Island.

Pressed repeatedly on what that information would be and whether it would include copies of his tax returns, Adams would not say.

Adams refiled his taxes last year after POLITICO reported that the then-mayoral candidate failed to properly disclose rental income on returns between 2017 and 2019.

Key context: Former Mayors Rudy Giuliani, Michael Bloomberg and Bill de Blasio all released their tax forms during their tenures that go back to 1994. City law requires public officials to disclose financial information, but not to release their taxes.

U.S. presidents have also released their taxes — with the famous exception of Donald Trump, who fought tooth and nail against efforts to force him to disclose his.

Adams released past tax returns during his mayoral campaign, but was repeatedly cited for discrepancies in his returns.

He amended his taxes after failing to report rental income. Later, he promised to amend and make public a revised filing again after claiming on his taxes that he spent no days living at the Brooklyn property he says is his home address. The latter documents were never released. Adams blamed the tax errors on an accountant who was homeless at the time.

When asked if that meant his actual tax returns would not be released, he repeated, “I’m going to release tax information.”

He did not say when the information would be made public.