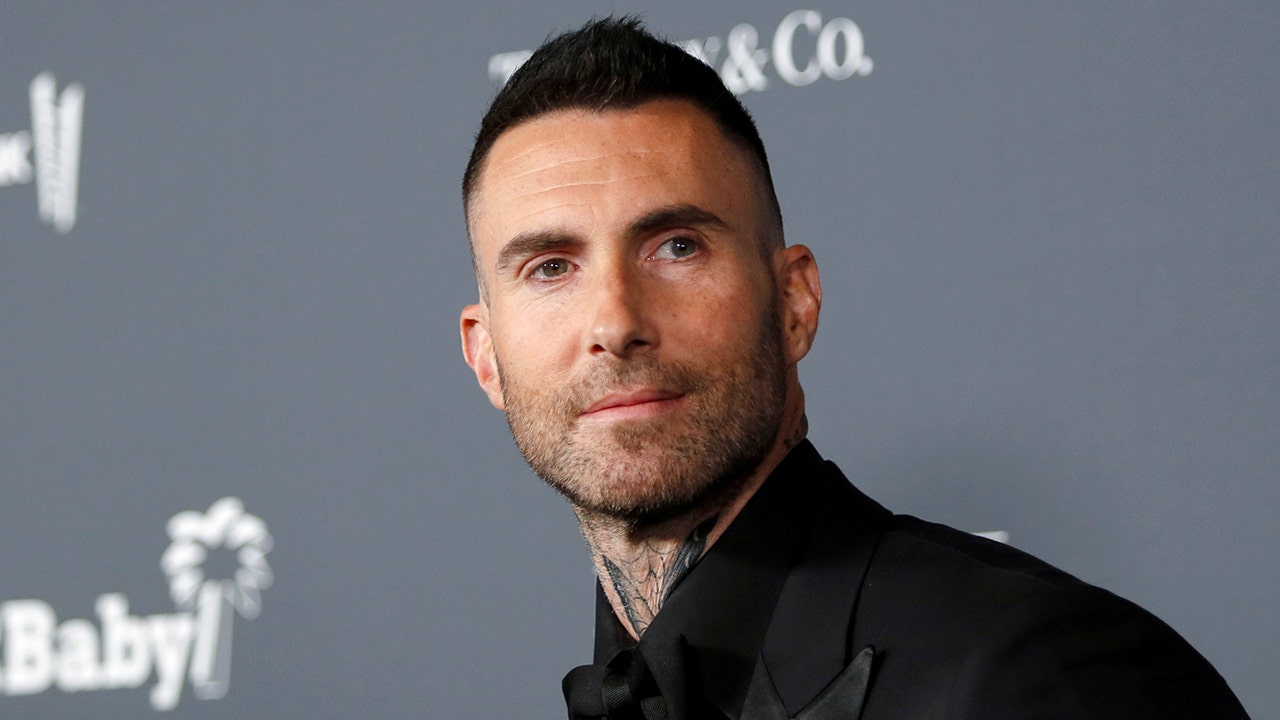 NFL teams poked fun at the Adam Levine cheating scandal on Wednesday, as the pop star was accused of having an affair with another woman while his wife is pregnant.

The Arizona Cardinals and Buffalo Bills took turns using alleged Instagram messages from Levine in their own creative way.

The Cardinals posted an image showing messages from their NFC West rival Los Angeles Rams. The Rams appear to say, “It’s truly unreal how – hot you are. Like it blows my mind.

Arizona then replies, “I mean, it’s the desert …”

The Rams respond: “You are 50 times hotter in person.”

Arizona and Los Angeles play Sunday in their Week 3 matchup in Glendale, Ariz.

Kyler Murray, #1 of the Arizona Cardinals, reacts after a play during the first half against the Dallas Cowboys at AT&amp;T Stadium on Jan. 02, 2022 in Arlington, Texas.
(Tom Pennington/Getty Images)

The Bills also had a good time turning the messages into something meme-able.

On Tuesday, Levine took to his Instagram story to deny Sumner Stroh’s allegations that they had a yearlong affair. Levine and Prinsloo have two children: Dusty, 5, and Rose, 4. Prinsloo is currently pregnant with their third child.

“I used poor judgment in speaking with anyone other than my wife in ANY kind of flirtatious manner,” he wrote on his Instagram Stories. “I did not have an affair, nevertheless, I crossed the line during a regrettable period of my life.”

Josh Allen, #17 of the Buffalo Bills, looks to pass against the Tennessee Titans during the first half of the game at Highmark Stadium on Sept. 19, 2022 in Orchard Park, New York.
(Timothy T Ludwig/Getty Images)

Levine shared that his family “will get through it together.”

Several women have since come out to reveal they have received flirty messages from the Maroon 5 frontman.