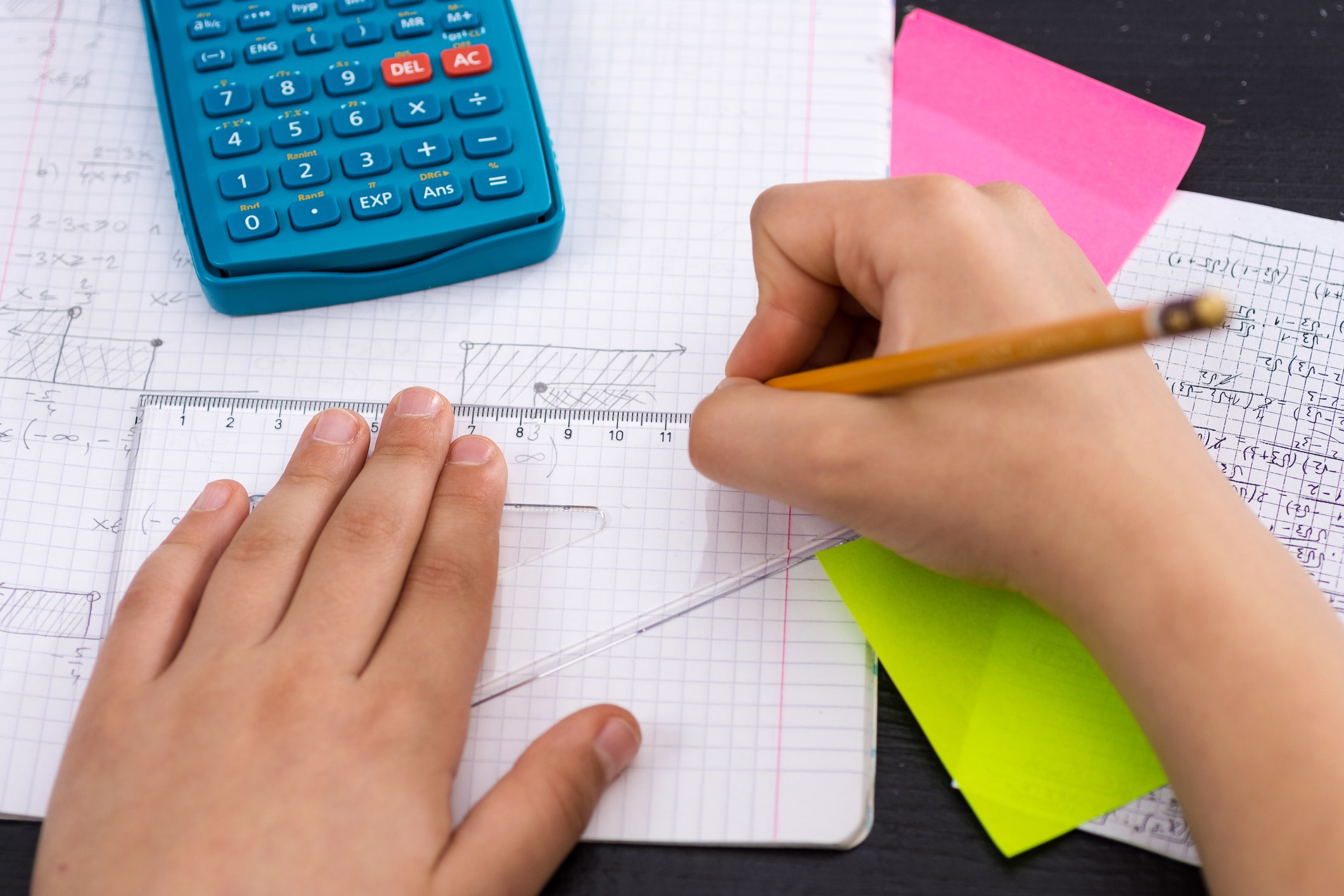 Homing in on social justice issues in math education might be just what U.S. curriculum needs, according to The National Council of Supervisors of Mathematics (NCSM).

The organization, dedicated to training math teachers in the U.S. and Canada, placed emphasis on the need for a revamped curriculum which includes “fair and equitable teaching practices, high expectations for all students, access to rich, rigorous, and relevant mathematics and strong family/community relationships to promote positive mathematics learning and achievement,” in a recent statement.

The statement, titled, “Mathematics Education Through the Lens of Social Justice: Acknowledgment, Actions, and Accountability,“ also emphasized the need for curriculum that “interrogates and challenges the roles power, privilege, and oppression play in the current unjust system of mathematics education—and in society as a whole.”

NCSM emphasized three essential pillars in revamping math education according to social justice principles, including acknowledging the “unjust system,” its “legacy in segregation and other forms of institutional systems of oppression,” and the “hard work” needed to make necessary changes.

Re-conceptualizing mathematics education would involve rethinking forms of readiness measurement such as standardized testing which places Black and/or Latino students at a disadvantage compared to their White peers, according to the statement.

“Hyper focus[ing]” on institutional expectations for student abilities garnered from success measurements that “bestow privilege and marginalization leading to a differentiated and unjust mathematics education,” ranks among the root issues the document highlights.

The organization dug deeper into these implications, saying students belonging to select minority groups risk feeling left out or behind since they “lack” experiences expected of them by a more dominant social group present in the classroom.

“Deficit thinking ignores, dismisses, or casts as barriers mathematical knowledge and experiences children engage with outside of school every day,” the statement asserts.

NCSM argued that students can contribute to math education by bringing their own personal, cultural experiences to the classroom, including “multiple mathematical histories,” “fairness,” and “civic responsibility.”

By characterizing math as a historically oppressive system which separates and segregates students into societal roles such as the “leadership/ruling class” and the “labor/working class,” NCSM critiqued insufficient resources and opportunity disparities among groups as additional cause for restructuring math education.

FLORIDA REJECTS 41% OF MATH TEXTBOOKS FOR INCLUDING CRT, MOST AIMED AT K-5 STUDENTS: ‘IMPERMISSIBLE’

“Mathematics teachers and leaders must acknowledge that the current mathematics education system is unjust and grounded in a legacy of institutional discrimination based on race, ethnicity, class and gender,” the statement said.

“Beyond awareness, acknowledgment of the present injustices sets the stage for systemic and teaching innovation that will transform the mathematics education experienced in schools,” NCSM added.

Some media outlets have also suggested that math lessons often expose racial disparities. USA Today, for instance, asked if math was “racist” in a December 2021 headline.

“Is math racist?” the original title read. “As many students of color struggle with the subject, schools are altering instruction — sometimes amid intense debate.”

The outlet later changed its headline to, “Is math education racist? Debate rages over changes to how US teaches the subject.” But the alteration did little to appease critics.

Hundreds of science and math professors signed an open letter last December expressing “urgent concern” over California’s attempts to reform mathematics education in the name of social justice. The proposed framework asked educators, in part, to look out for gender stereotypes in word problems, or apply math concepts to issues like immigration or inequality.

“Subjecting the children of our largest state to such an experiment is the height of irresponsibility,” the letter, signed by 597 science, technology, engineering and mathematics (STEM) professionals, read.