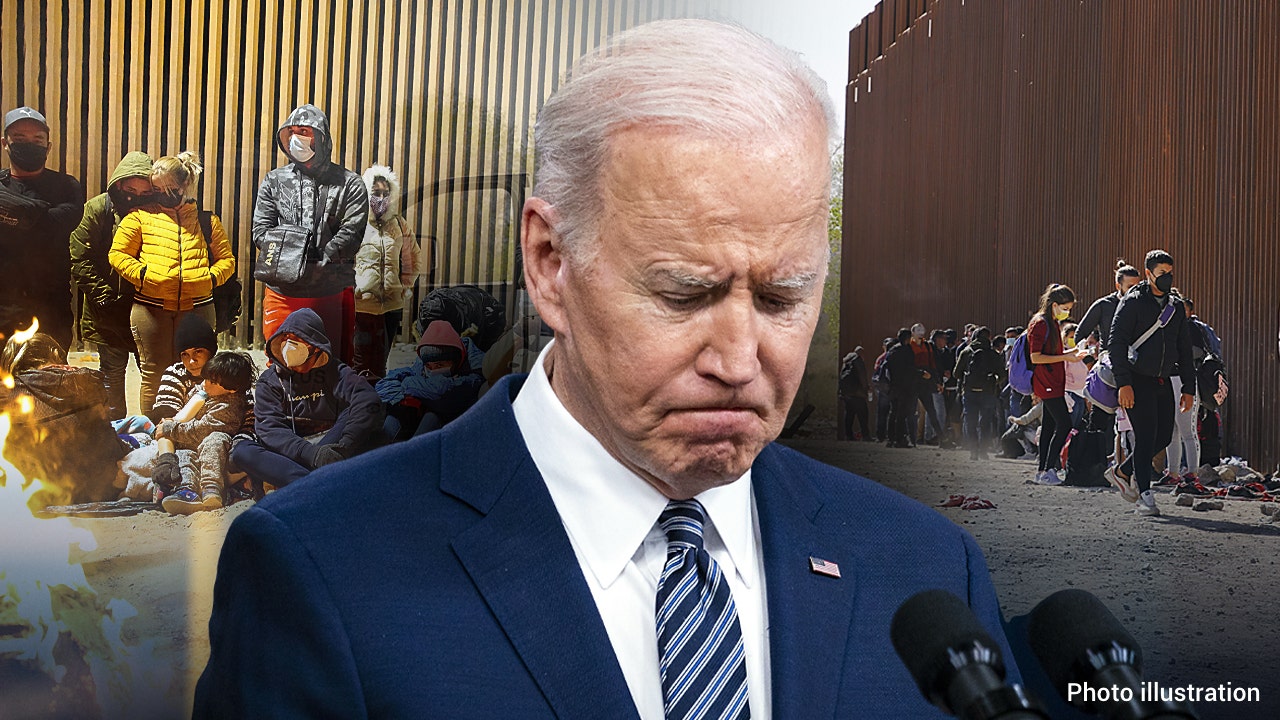 Texas Republican Gov. Greg Abbott invoked Article IV Section 4 of the U.S. Constitution – known as the “Invasion Clause” – and gave his state law enforcement the power to arrest migrants and drop them at ports of entry rather than deporting them, and Lone Star lawmakers are celebrating.

“I applaud [Abbott] for that because in fact, the two major contributing factors are the dereliction of the sacred duty to enforce the laws of the land by the president [and] the complete abandonment to provide for defense against an invasion or to repel it at the federal level,” Arrington told “The Story” on Thursday.

BIDEN PROVES HIMSELF TOXIC TO DEMOCRATS DURING OHIO TRIP: JORDAN

While Abbott stopped short of calling the border crisis a literal “invasion,” according to Fox News’ Bill Melugin on the ground at the border, the governor’s office echoed Arrington in saying Biden is failing in his duty.

The small-“r” republican term deigns the U.S. a republic of representatives versus a majoritarian democracy, rather than the GOP as a party.

In recent remarks, Mayorkas claimed to have “said repeatedly [that] we continue to warn people not to take the dangerous journey” while White House press secretary Karine Jean Pierre again claimed “the fact of the matter is the border is closed.”

“Yeah. Mayorkas is full of baloney,” Arrington responded on “The Story.” “Nobody believes him in this country. Actions in Texas speak louder than words.”

“Their actions are welcoming vulnerable people to take a dangerous journey, and their actions are in reach, enriching the drug cartels and jeopardizing the safety of the American people,” he added.

Melugin noted that with Abbott empowering law enforcement to drop migrants at ports of entry, the onus likely shifts to Customs and Border Protections OFO [Office of Field Ops], who operate the installations, rather than the Border Patrol.