A Trump fan got widespread sympathy after his garage was burned and defaced with ‘Biden 2020’ graffiti. Prosecutors say he did it himself in a $300K insurance scam. 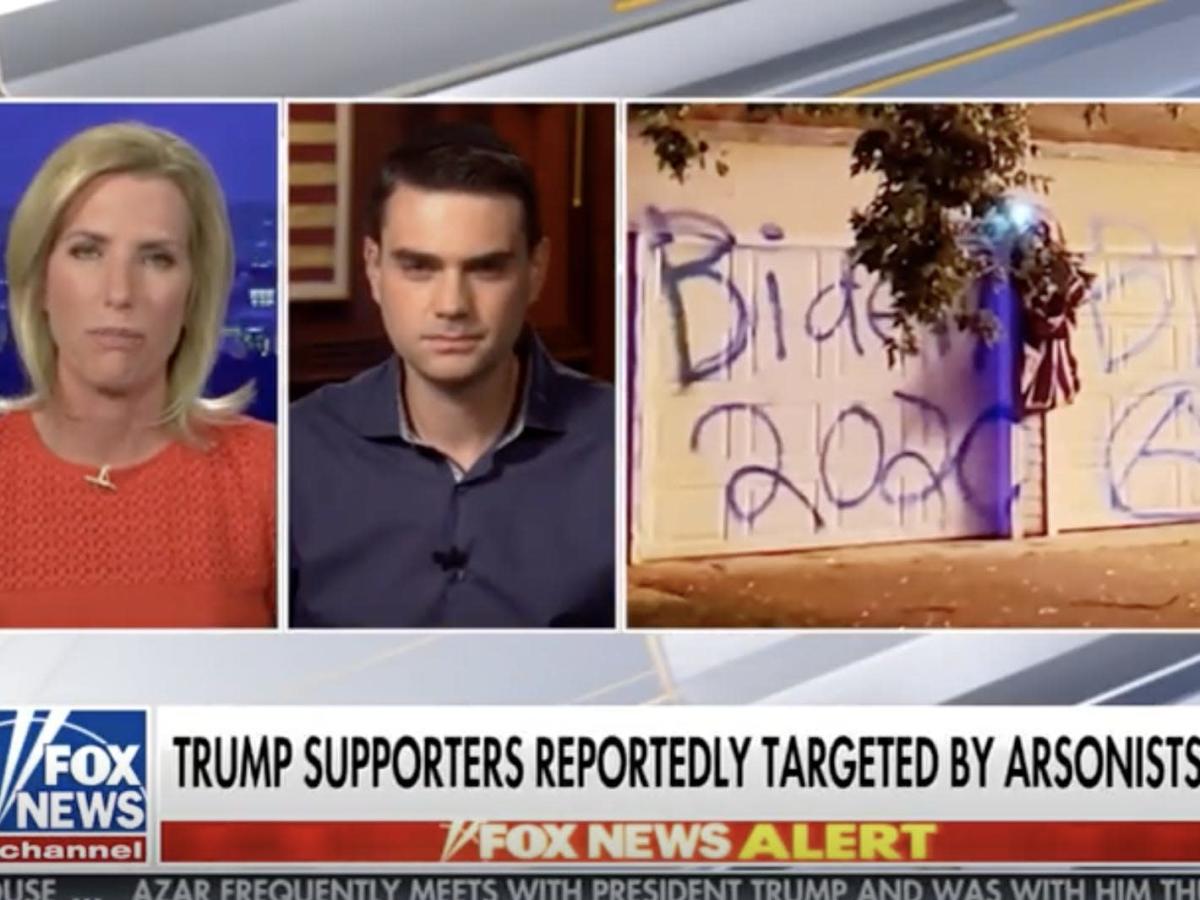 A Trump supporter falsely claimed his garage was burned down by left-wing extremists in an attempted $300,000 insurance scam attempt, federal prosecutors say.

They said Dennis Molla, of Minnesota, set his own garage on fire after scrawling it with graffiti showing an antifa symbol, BLM, and “Biden 2020” during the last presidential election campaign.

Per an indictment reviewed by Insider, prosecutors said Molla wanted to defraud insurers by claiming he had been politically targeted.

His story gained widespread sympathetic media coverage in which he described being shocked to discover how his home was attacked.

On September 23, 2020, Molla told CBS Minnesota that he awoke early that morning to “a loud boom, or a bang” outside his home and saw three people running away.

The outlet cited a police report that said Molla’s garage, car, and three further vehicles were on fire.

Molla had been flying “Trump 2020” flags at the property, he told CBS. He told police that it was politically motivated and referred to it as a “hate crime” in his insurance claim, court documents say.

“For them to see me express my beliefs as a Republican, it’s crazy to think it came down to this,” he told the Star-Tribune newspaper.

In his indictment, prosecutors said: “In reality, as Molla well knew, Molla started his own property on fire, Molla spray painted the graffiti on his own property, and there were no unknown males near his home.”

Molla was charged with wire fraud charges for his insurance claims and two fundraisers in his name.

According to the indictment, he made multiple insurance claims totalling $300,000. The company rejected some but paid out $61,000, it said.

In response, per the document, Molla threatened to report the insurance company to authorities.

He also took $17,000 in donations from two GoFundMe fundraisers, the indictment said. Two fundraisers matching that description were still online Wednesday (here is the first and the second). They both have a message of thanks purporting to be by Molla, dated November 2020.

Molla’s story came at the height of the 2020 presidential campaign, when conservative media in particular focused on  issues of left-wing violence.

It got widespread play in outlets like Fox News online, CBS News, and The New York Post.

Though it was reported by those newsrooms as an unproven set of allegations, Fox News host Laura Ingraham, speaking the day after the purported attack, viewed the matter as settled.

“This is a message being sent by the far left, and I think people are beginning to see that arsonist behavior, looting, even murder — none of it is off the table,” she said.

Her guest, conservative commentator Ben Shaprio, said: “We all know that if this were right-wingers performing this kind of violence, Joe Biden would be out there on the front lines proclaiming that right-wing ideology was innately linked to violence and cruelty.”