A passenger with a box cutter prompted a Frontier Airlines flight to make an emergency landing in Atlanta, airline says 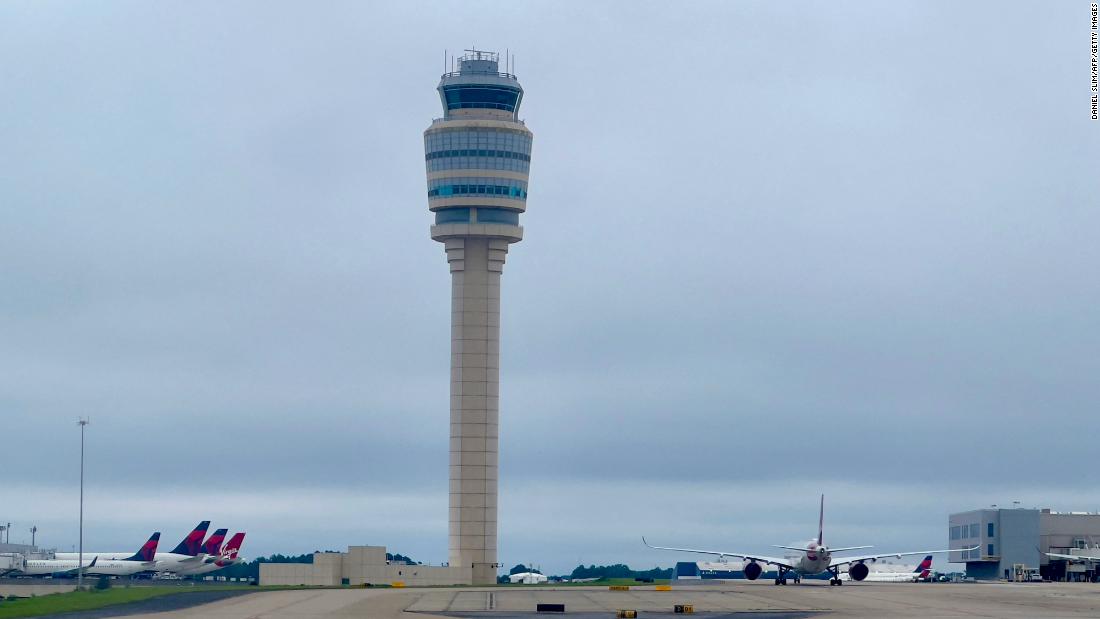 (CNN) — A Frontier Airlines passenger necessitated an emergency landing and was later taken into custody Friday night after he was found with a box cutter, according to an airline spokesperson.

Frontier Airlines Flight 1761 from Cincinnati to Tampa was diverted to Atlanta after the passenger was seen with the box cutter, spokesperson Jennifer De La Cruz told CNN in a statement.

“The aircraft landed safely in Atlanta and the passenger in question was taken into custody by Atlanta law enforcement,” De La Cruz said.

No details were available on the circumstances leading up to the discovery of the box cutter, and the person in custody has not been identified.

There were no injuries to passengers or crew members, according to the airline.

All passengers have deplaned and were being provided with overnight hotel accommodations in Atlanta. A new flight has been scheduled for Saturday morning to take the passengers from Atlanta to their final destination of Tampa.

CNN is reaching out to the Atlanta Police Department for further information.