A Milwaukee activist worked to bring peace to her bullet-riddled community. Then her son was shot and killed 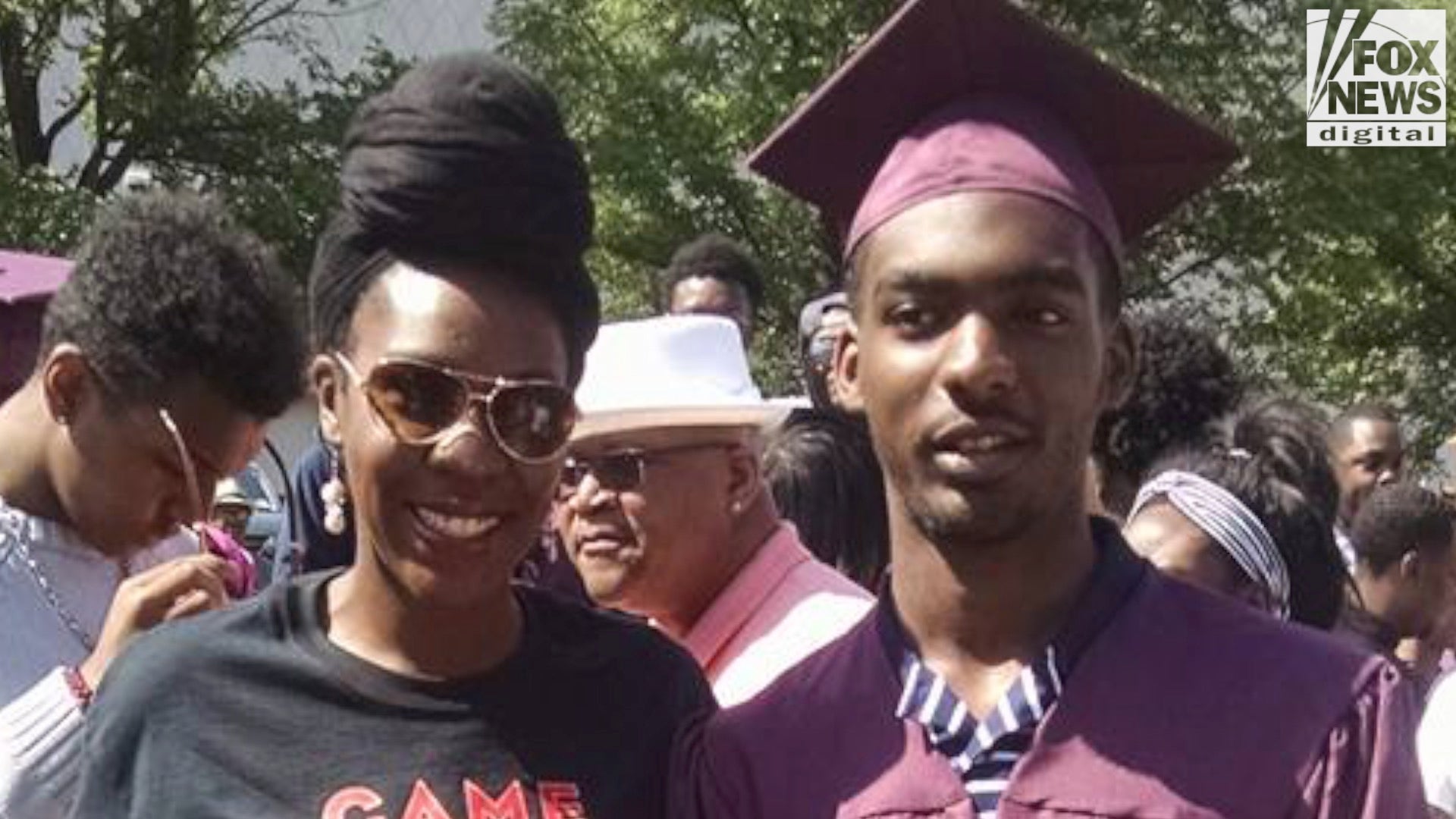 MILWAUKEE – A Milwaukee community activist has spent the last seven years spreading peace and wellness, trying to soothe families of homicide victims by planting gardens to honor their lost loved ones.

“I would always hug the moms and tell them all the time, ‘I don’t understand’ and ‘I’m sorry,’” Mays said. “I would try not to cry because I was being a supporter, but it really would get to me, seeing those families.”

Mays has planted dozens of gardens throughout Milwaukee for families of gun violence victims  since she started the Peace Garden Project MKE in 2015. The families would pick a location, and Mays would gather community volunteers for help.

Her work, Mays said, provides families with space to grieve while also bringing the community together to work for a common purpose.

VIOLENT CRIMES ON THE RISE IN 2022, FOLLOWING PREVIOUS UNPRECEDENTED SPIKE IN MURDERS

But recent events have led Mays to become even more energized and has ramped up her efforts to encourage peace. Violence across Milwaukee has skyrocketed since 2017. Mays said the gunshots she hears almost daily remind her of her own loss.

“It’s traumatic,” Mays said. “It makes you traumatized to hear that, hearing the guns going off.”

“My son was killed by one of those guns,” she added.

Mays’ son, Darnell Woodard II, 21, met two childhood friends for a drug deal on Nov. 10, 2019. He trusted the men so much he laughed when they put a gun to his head as the meet-up turned to a robbery, Mays said. But he was ultimately shot and killed.

“He was a tough teddy bear,” Mays, who called her son “Booka,” told Fox News. “He was really sweet, very loving, very protecting of his mom.”

“He was the number one snack stealer,” Mays reminisced, laughing as she recalled the wrappers she would find under his pillow at night. “It’s little things that used to get on my nerves that I miss so much now.”

Mays stands with her son, Darnell “Booka” Woodard II at his high school graduation. He was killed in 2019 at 21 years old.
(Camille Mays)

After his death, Mays heard stories about how her son cared for his neighbors.

“All his friends, they were saying he did so much for so many people,” Mays said. “I just didn’t understand where he had the time in the day to do all of these things.”

“I found out in his absence … after he was murdered that he was more like me than I thought,” she added.

Mays mourns the loss of her son, Booka, at a local vigil after his death in 2019.
(Camille Mays)

One man was sentenced to life in prison this year for the murder of Woodard. The other faces trial Dec. 5. But Mays said seeing them behind bars won’t help with her grief.

WE NEED TO COME TOGETHER AS AMERICANS FOR GUN SAFETY

“We tell people we hope they get justice, but justice doesn’t always bring all the perfect healing,” Mays, who has two surviving children, said. “No matter what, it won’t bring him back.”

“Booka is still gone for nothing. They didn’t get any benefit and neither did we,” she continued. “Now our family is out of a loved one and their families are out of loved ones.”

‘Do it for Booka’

Mays said she converts her anger from losing a child into something beautiful through her work. She speaks to the community about destigmatizing mental health issues and encourages healthy methods of expression through community gardening and sound healing.

Not everyone suffers from mental illness, “but everybody needs mental wellness,” Mays told Fox News.

Mays gives sound baths, playing waves of soothing tones with her bowls to ease symptoms of stress and depression while promoting relaxation. Her peace gardens are also intended to help neighbors connect.

Mays uses sound healing to promote peace and wellness around the community. She hopes to play her sound bowls for the Milwaukee Bucks and eventually have a meditation bus travel cross-country.
(Megan Myers/Fox News)

“It’s not just more cops, it’s changing a mindset,” Mays said. “It’s teaching people tools how to deal with their anger, their emotions.”

Young men in the community aren’t taught to control their emotions, Mays told Fox News. She said that, along with untreated mental health issues, leads them to act rashly and, consequently, violently.

“A lot of young people, they’re helpless,” Mays said. “They don’t even envision themselves living to 25.”

The activist said she must continue her work to honor her son’s life. She assists with a crime stoppers program and encourages the community to work with law enforcement to catch criminals. Mays is also involved with the Milwaukee community collaborative commission, which allows residents to coordinate with the police department to develop standards for community-oriented policing and improve law enforcement practices.

Since her own son’s death, many of Mays’ friends have lost a child to gun violence — sometimes more than one.

Mays has planted gardens for victims of violent crime around the city since 2015.
(Peace Garden Project MKE)

“It’s so hard for me to support them because it hurts me,” Mays said. “But if I just quit it would be for nothing. It would be in vain.”

Mays told Fox News the community has banded together to curb crime without relying on local officials. And by getting more residents to work together, such as through peace gardens, residents will build relationships and look out for each other more, she said.

“I’m a firm believer in, like, if you have a problem with something, what are you going to do to solve it?,” Mays said.

“We just have to learn as a community: we are the leaders.” Mays said. “We have to take our neighborhoods and our streets and homes back. We deserve to be there safe.”