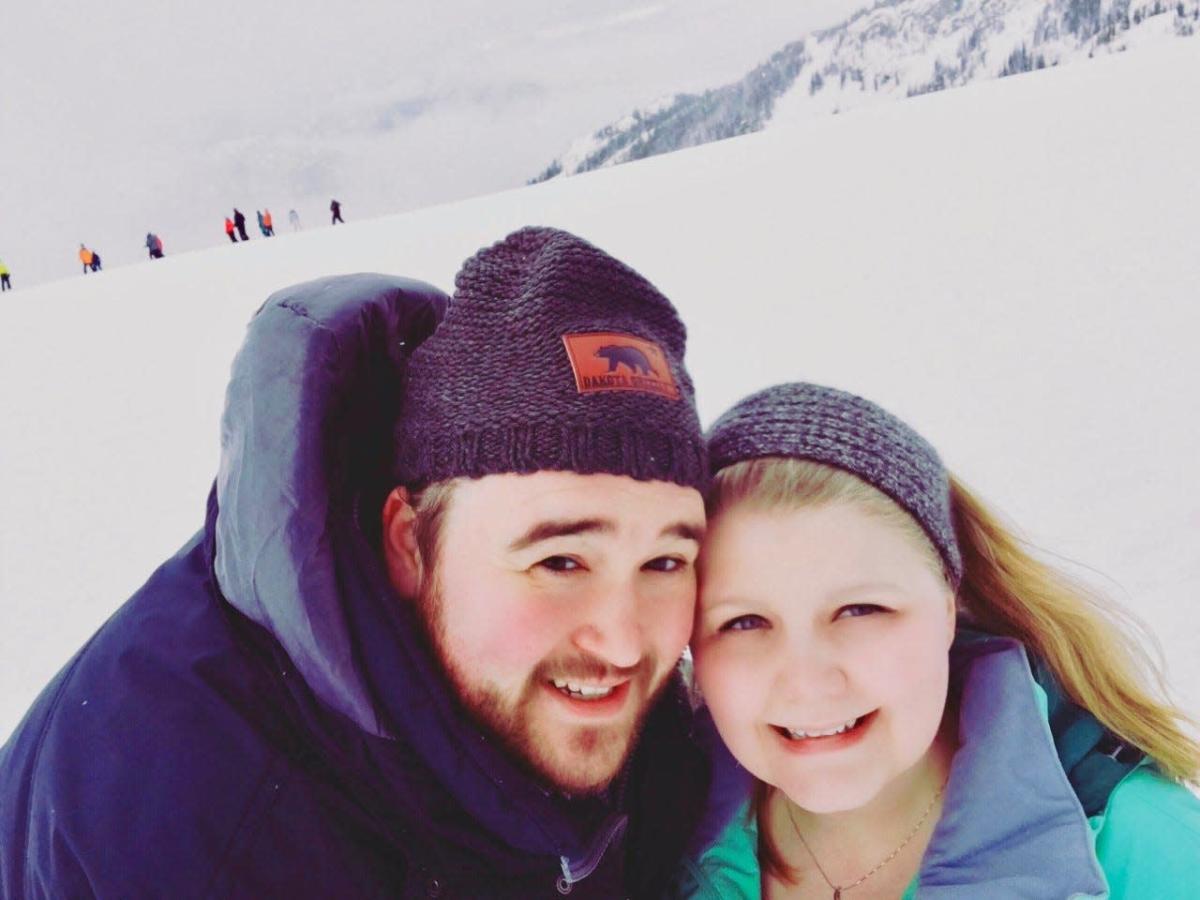 Kara Seldin-Howell and Kolton Howell always knew they wanted to have kids. But after they married and bought a house, they found conception was more difficult than expected.

Their doctor told the Washington-based couple that undergoing in vitro fertilization would be their best bet for starting a family, so they sought consultations with fertility clinics around the country before settling on CNY Fertility Colorado.

“In retrospect, we regret that decision,” Seldin-Howell said during a press conference Wednesday.

After the couple underwent the emotionally and physically-draining process of IVF — including invasive tests, hormone injections, and a surgical procedure to remove Seldin-Howell’s eggs before they were mixed in a lab with Howell’s sperm — they were elated to learn they’d created seven viable embryos.

But just two days later — the day before Mother’s Day 2021 — their fertility doctor Dr. Paul Magarelli called to say the embryos had been destroyed. After investigating why, Magarelli told the couple he learned the clinic’s lab professionals hadn’t put the required oil in the Petri dish, causing the embryos to dry out and die.

“Within a span of 48 hours, we went from being overjoyed that our dream of starting a family was finally coming true, to having that dream ripped away from us,” Howell said. “Even after almost a year, I’m still struggling to process what happened.”

The couple, represented by Peiffer Wolf Carr Kane & Conway, is suing CNY Fertility Colorado and its parent company CNY Fertility, which operates other fertility clinics in New York, Pennsylvania, Florida, Georgia, and Canada. They claim negligence, breach of contract, lack of informed consent, and other allegations.

CNY Fertility Colorado did not immediately respond to Insider’s request for comment.

During the press conference, Seldin-Howell said she and her husband would still like to start a family, but they haven’t yet been able to move forward.

“This experience has definitely derailed our journey to becoming parents,” she said, noting that they’ve lost valuable time both undergoing IVF and recovering from what happened.

While another round of IVF isn’t off the table, “I can’t say we aren’t afraid of something similar happening,” Seldin-Howell said. “We’re traumatized by this experience.”

She said the only consolation Magarelli gave them was that it wasn’t their fault, and that they’ll require staffers to “double-check” embryo storage protocols in the future. According to their lawyers, any potential compensation offered wasn’t sufficient to avoid a lawsuit.

“These embryos were our future babies until CNY fertility carelessly destroyed them,” Seldin-Howell said. “I feel robbed of our time, our resources, and the blood, sweat, and tears we invested in this process, and most importantly, robbed of our future and our dream of starting a family.”

In 2021, a LA couple sued their fertility clinic after an embryo mixup led them to get pregnant with another couple’s child while that couple got pregnant with and began raising theirs. That year another family claimed their now-adult daughter was conceived after a fertility doctor used his own sperm in a treatment without consent.

Earlier this year, two women alleged they were switched at birth 57 years ago, a discovery made via DNA test.

In 2019, Peiffer Wolf firm pushed for national legislation for better oversight of IVF and fertility clinics, which it says are less regulated than barbershops and hair salons.

There’s no one government agency that oversees the fertility industry, which includes close to 500 clinics and centers. That means no one is managing how fertility centers label tissue such as embryos or disciplining centers that don’t comply with professional guidelines, NBC News reported.

While a measure of self-regulation comes from the Society for Assisted Reproductive Technology — a nonprofit whose member organizations are required to advertise truthfully, accurately report outcomes, and to work with nationally accredited labs — errors still happen far too often, Adam Wolf, a partner at Peiffer Wolf, said.

“I’m still baffled by this preventable tragedy,” he said Wednesday. “CNY Fertility’s response of ‘Whoops. We’ll try harder next time,’ should disturb all of us.”