A 35-year-old triathlete thought her sports bra was too tight. She was having a heart attack. 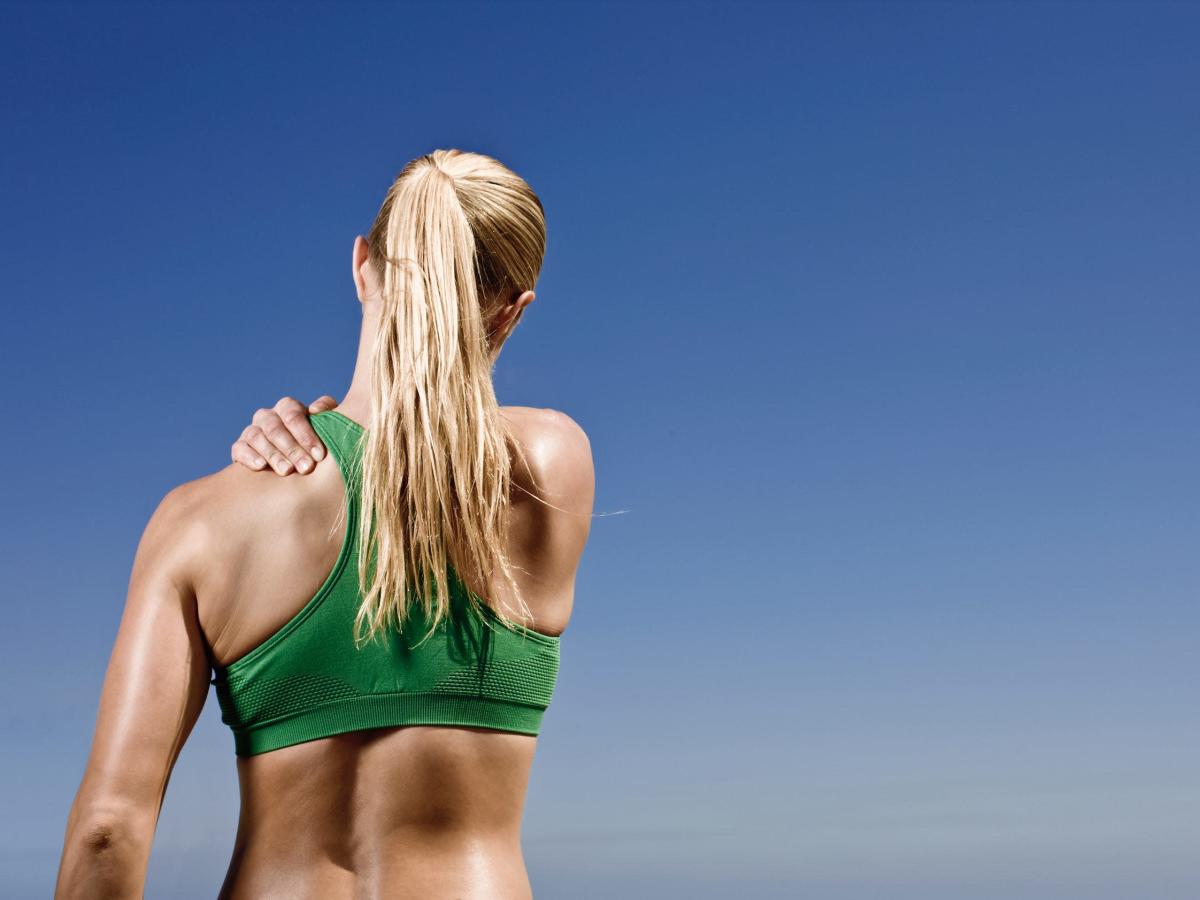 Anna Cupples was playing Ultimate Frisbee one morning in January 2016 when she felt a discomfort in her chest.

Cupples, who was then 35, didn’t think it was serious. She’d competed in seven Ironman triathlons, and had even gone to three world championships for the sport.

Plus, the feeling in her chest “wasn’t pain,” she told New Zealand Woman’s Weekly. “It was like my sports bra was too tight.” So she said she continued to sub out of the game, and eventually quit.

While Cupples considered stopping at the hospital across the street before heading to work, she said she decided that would “look so silly” since she didn’t feel like the people who portray heart attacks on TV. She went to her office instead.

But Cupples, now 42, soon learned she’d suffered a heart attack, and is sharing her story to encourage others not to ignore unusual symptoms.

At first, she said doctors thought her symptoms were due to a hard workout

That afternoon at work, Cupples’ discomfort lingered. She said her sister, a nurse, convinced her to go to her general practitioner, where an ECG — which records the heart’s electrical activity — came back normal. The doctor chalked up Cupples’ symptoms to an intense weight workout the day before, but ordered a lab test just in case, Cupples said.

When the results came back, Cupples was back at work. “Suddenly the doctor called me and asked ‘How are you feeling?’ I told him I was fine, but that’s when he said my lab results said otherwise. I had to go to the emergency department immediately,” she told New Zealand Woman’s Weekly.

Additional testing revealed Cupples had suffered a spontaneous coronary artery dissection, or SCAD, which occurs when a blood vessel in the heart tears, she told the outlet. The condition can slow or block blood flow to the heart, leading to a heart attack, heart rhythm problems, or death, according to the Mayo Clinic.

Symptoms can include chest pain, a rapid heartbeat, pain in the arms, shoulders, back or jaw, shortness of breath, extreme fatigue, and nausea.

SCADs most commonly affect women in their 40s and 50s, and there’s an increased risk in the first few weeks after childbirth. They’re different from a better-known complication that leads to heart attacks — or the hardening of the arteries from plaque buildup — which tends to affect men more.

A 31-year-old woman previously told Insider about her experience with a SCAD. While she knew something was wrong, clinicians told her it was anxiety at first. One study found female heart attack victims had a 50% higher chance of receiving the wrong initial diagnosis compared to men.

Cupples said she was told not to exercise at first

Cupples said she was shocked to learn she’d had a heart attack. “When it’s something so internal and so integral to staying alive, it’s really scary,” she told Stuff.

She said she was prescribed medication to help the tear heal, and was ordered not to exercise or try starting a family. “Let’s just say I’m not very good at resting,” she told New Zealand Woman’s Weekly. “That was the hardest thing. I felt like I’d lost a lot of what I loved about my life.”

The first six weeks after her diagnosis, she “became very anxious,” Cupples said. “I over-analyzed every little chest pain I had.”

But eventually, she was cleared to exercise and was able to stop her course of medication. She no longer worries about her heart health, and has since gotten married and had a baby.

Her message: “No matter who you are, don’t ignore chest pain.”