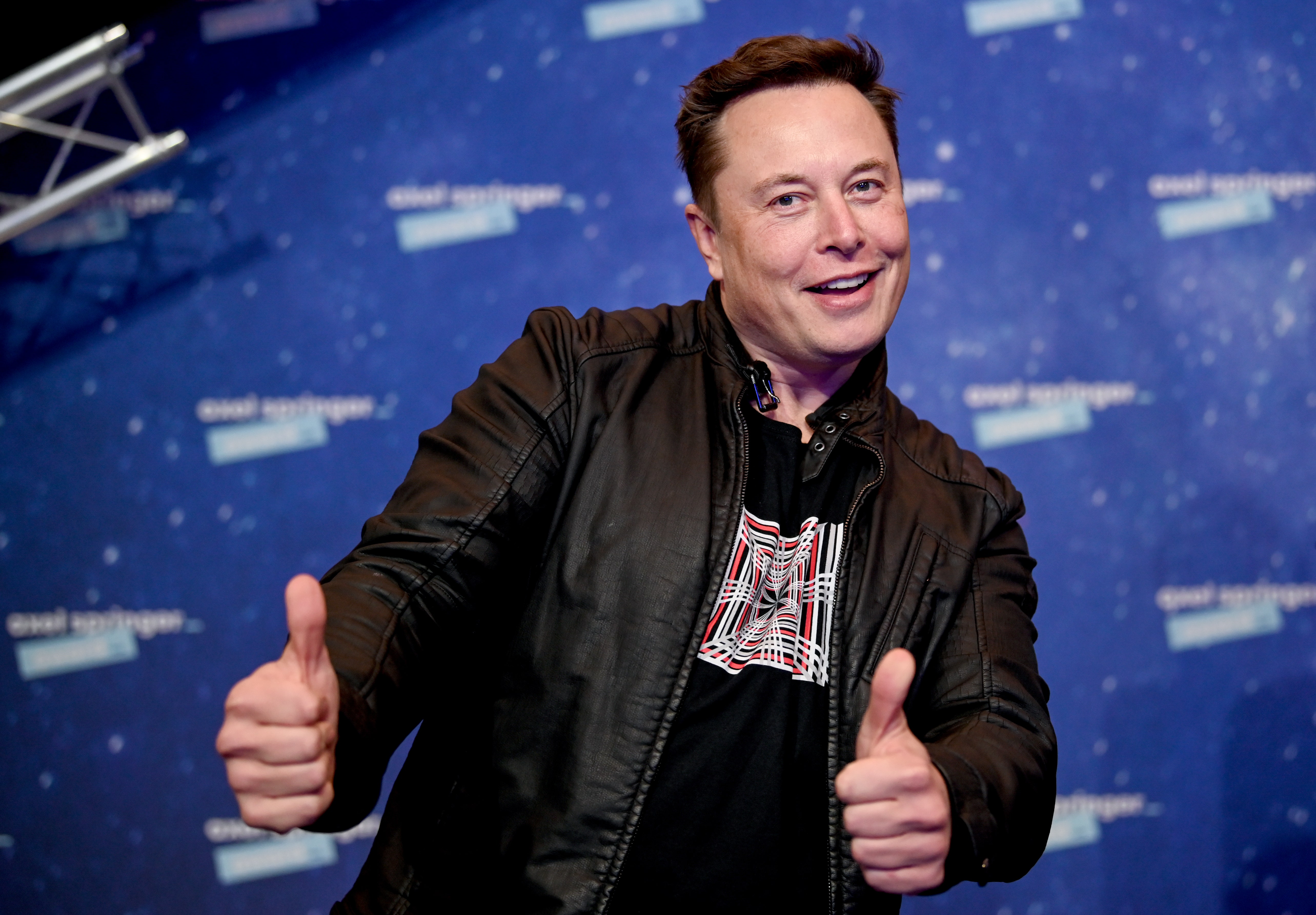 The world’s richest man, Elon Musk, just bought Twitter. Now what’s he going to do with it?

Musk made his name with Tesla electric vehicles and his own personal space race. Now he  dominates the discussion on the very platform he just purchased, as left and right try to predict the future of the most-influential social media site.

Twitter isn’t important because of numbers. It has “more than 217 million daily users,” according to The New York Times. That’s less than 10% of Facebook’s user base. But it punches far above its weight because of who those users are. The core of the site is made up of journalists, activists, politicians and celebrities of all fields.

Every major national issue gets fought out or spun on Twitter. When Times opinion columnist and editor Bari Weiss left the paper, she skewered it for its reliance on social media. “Twitter has become its ultimate editor,” she said.

It’s not just the Times, it’s the entire legacy news industry. And since Twitter continued to censor prominent conservative voices, the site became more and more of a leftist echo chamber.

Now that should change. So here are nine questions for Musk as he takes on a task that Hercules would have found daunting:

1. Will Trump Return?: This is the elephant in the room. When Twitter and nine other Big Tech platforms banned Trump, they interfered with his ability to communicate with the press and his followers. Trump was unique as a world leader. Twitter gave verified status to six dictators including Russia’s Vladimir Putin, who has been credibily accused of genocide in Ukraine. Bringing back the leader of the Republican Party sends a message to friend and foe alike that things are changing. (Yes, Trump says he won’t be back. We’ll see.)

2. How Will Musk Handle Angry Leftist Employees?: Twitter doesn’t censor conservatives just because of the rules. It does so because the enforcers of those rules overwhelmingly support the left. Perhaps some of the most radical will quit. But others might stay just to thwart him. Musk needs to weed out the worst as fast as he can.

3. How Does Musk Handle Washington?: Left and right are divided about free speech as night and day. The left wants to censor conservatives and conservatives don’t want to be censored. Democrats are still nominally in charge in D.C. (till the election). How is he going to work with those who already want to regulate him? Former President Obama made it clear he wants more censorship, not less. He’s far from alone.

4. What About So-Called Misinformation and Disinformation?: One of the biggest frauds of today’s political debate is the idea of misinformation and disinformation. All the top platforms call out posts for violating obscure and often outright false interpretations of news events. They use this to silence discussion of anything the left doesn’t like — the Hunter Biden laptop, the Wuhan lab leak and the media’s false claims of Russian collusion. How will Musk unwind this affront to free speech?

5. What about Foreign Powers?: Much of social media has restricted Russian propaganda outlets. Twitter has limited access to Russian content while they’re “engaged in armed conflict.” But what about China, where Musk has serious business dealings? The Chinese government is committing genocide against Uyghur Muslims and has unrestricted access to Twitter to lie about it.

FILE – SAN FRANCISCO, CALIF.- OCTOBER 27: Twitter headquarters is seen in San Francisco, California, United States on October 27, 2021. Twitter has been testing several new features for its mobile app recently. The company is now working on an option to customize the navigation bar of the Twitter app on iOS and possibly Android as well.
(Tayfun Coskun/Anadolu Agency via Getty Images)

6. What about Foreign Regulation? American leftists have a new angle to regulate the internet — let Europe do it. The European Union just made a tentative agreement on the Digital Services Act that is intended to make what is illegal offline, illegal online. Except Europe doesn’t really believe in free speech. Their laws reflect that. The act is intended to apply to firms with 45 million month European users. So that might impact many major players. Two-time failed presidential candidate Hillary Clinton urged the EU to pass it to “bolster global democracy before it’s too late.”

7. How Does Twitter Verify Everyone Without Destroying Anonymity: Musk said he supports “authenticating all humans.” Twitter users sick of the power of bots or automated accounts might welcome this. But how does he do so without destroying the ability to be anonymous, something even the Founding Fathers valued?

8. Will Musk Stop Being … Musk? Musk is known for trolling people on Twitter, making jokes and acting like it was Twitter before the censors took over. Just days before completing the purchase, he tweeted out an image of a chunky Bill Gates in a blue shirt along side the new pregnant man emoji, also in a blue shirt. Will the new Twitter CEO still act like a typical Twitter user? Or will he go depressingly corporate? (Narrator: He won’t change.)

9. Will Former CEO Jack Dorsey Return? Dorsey wasn’t happy about his exit from the company and he’s been openly bashing the board. Now this: “Elon is the singular solution I trust. I trust his mission to extend the light of consciousness.” It’s not a job application, but it’s close. Dorsey also might have enough status with Twitter employees to tamp down any revolt. Don’t be surprised if he’s part of the new management team.