3 signs you could be dating someone with borderline personality disorder, according to an expert 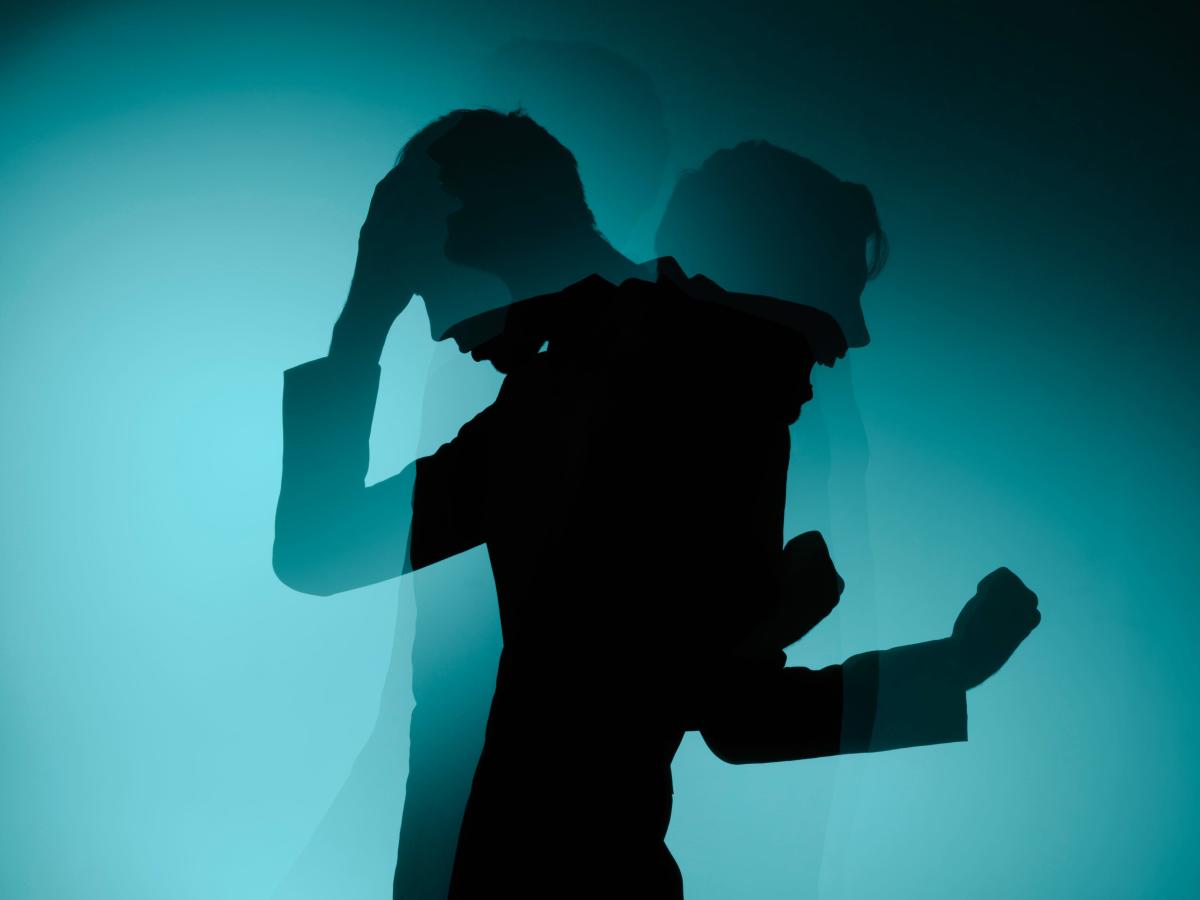 People who have borderline personality disorder (BPD) have a severe fear of abandonment, which can make it difficult for them to navigate relationships.

Similar to other personality disorders, their underlying fear stems from their childhood when they experience extreme emotional or physical abandonment, according to Anthony Smith, a licensed mental health counselor with 17 years of experience diagnosing mental health conditions in the Massachusetts court system.

“So they developed this sensitivity to abandonment and rejection and go through life trying to make sure that doesn’t happen to them again,” Smith previously told Insider. He added that people with the disorder think poorly of themselves and often engage in verbal and physical self-harm.

An estimated 1.6% of Americans live with borderline personality disorder, and only a healthcare provider can diagnose someone with the condition.

According to Smith, behaviors like black-and-white thinking, hyper-vigilance, and uncontrollable angry outbursts could be signs you’re in a relationship with someone who has BPD.

Disagreements turn into huge fights, then pleads for forgiveness

If their fear of abandonment is triggered during a disagreement or a partner’s behavior, they often act with anger, regardless of whether the threat is real or not.

Smith gave the example of a person with borderline personality disorder who calls her partner every night at 8 PM. One night, her partner doesn’t answer, and she watches the clock anxiously, thinking her partner is cheating on her and going to leave forever. When her partner tells her he forgot to answer, she refuses to believe him. Instead, she calls him names and spreads rumors about him.

According to Smith, people with BPD can become verbally or physically malicious as a subconscious coping mechanism. Their anger protects them from feeling the fear of being left alone.

“It actually makes sense in the borderline’s mind because in the end you can say, ‘I pushed you away. You didn’t push me away.’ It’s a way for them to save some face,” Smith said.

Often, after a person with BPD cools down, they’ll beg their partner for forgiveness. This push-and-pull dynamic can persist in their relationships, according to Smith.

They love someone or hate them, but there’s no in-between

They’ll often view people around them as villains or saviors, leaving no room for nuance.

In some cases, people with BPD may go to extreme measures to seek revenge from someone they believed wronged them. For example, they could use their status to kick someone off a school or executive board, file a lawsuit, or spread lies about them at work, Smith said.

Hyper-vigilance over a loved one’s actions can also be a sign someone has borderline personality disorder, according to PsychCentral.

Since a person with the disorder is constantly looking for signals they could be abandoned, they might get stuck thinking a partner’s words or mannerisms mean something they don’t.

If you’re daydreaming, for example, your partner with BPD may think you look bored and worry you’ll leave because it’s their fault. As a result, they might ask a lot of questions about what you’re thinking or why you’re acting a certain way.

According to Smith, consistent and long-term therapy as well as relationships with people who set boundaries in a firm, yet compassionate way can help people with borderline personality disorder reframe their mindsets and control their behaviors.