11 House Republicans attended a White House meeting with Trump to strategize about overturning the election results on January 6. Six of them later asked for pardons. 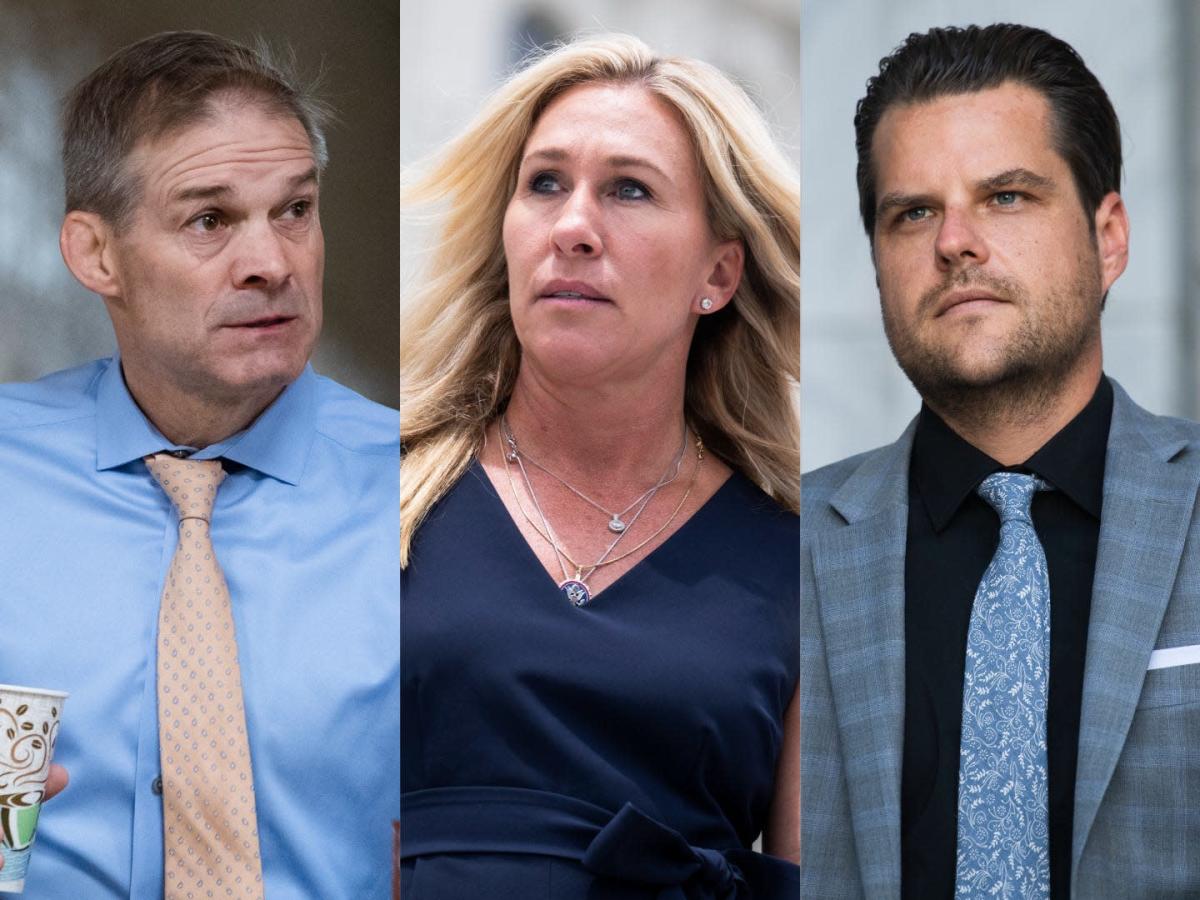 The January 6 committee offered new details on Tuesday about a meeting at the White House that involved several Republican members of Congress ahead of the meeting of the Joint Session of Congress to certify the 2020 presidential election.

According to Democratic Rep. Stephanie Murphy of Florida, a member of the committee, the December 21 meeting was part of an effort to “disseminate his false claims and to encourage members of the public to fight the outcome on January 6.”

Vice President Mike Pence, White House Chief of Staff Mark Meadows, and Rudy Giuliani were all in attendance at the meeting, along with President Donald Trump.

At the meeting, the members discussed election theories pushed by Trump personal lawyer John Eastman, who believed that Pence was able to singlehandedly rejected slates of electors in his role presiding over the joint session.

In reality, Pence’s role was simply to count the votes. On Tuesday, the committee aired footage of Trump White House Counsel Pat Cipollone declining to contradict the idea that Eastman’s theory was “nutty.”

Cipollone tried to attend the meeting himself, but was apparently turned away.

Here are the ten House Republicans who were at the meeting, according to the White House visitor logs:

The committee previously revealed a number of Republicans who sought pardons from Trump in the final days of his administration. Five of the attendees of the December 21, 2020 meeting — including Reps. Biggs, Brooks, Gaetz, Gohmert, Greene, and Perry — sought pardons.