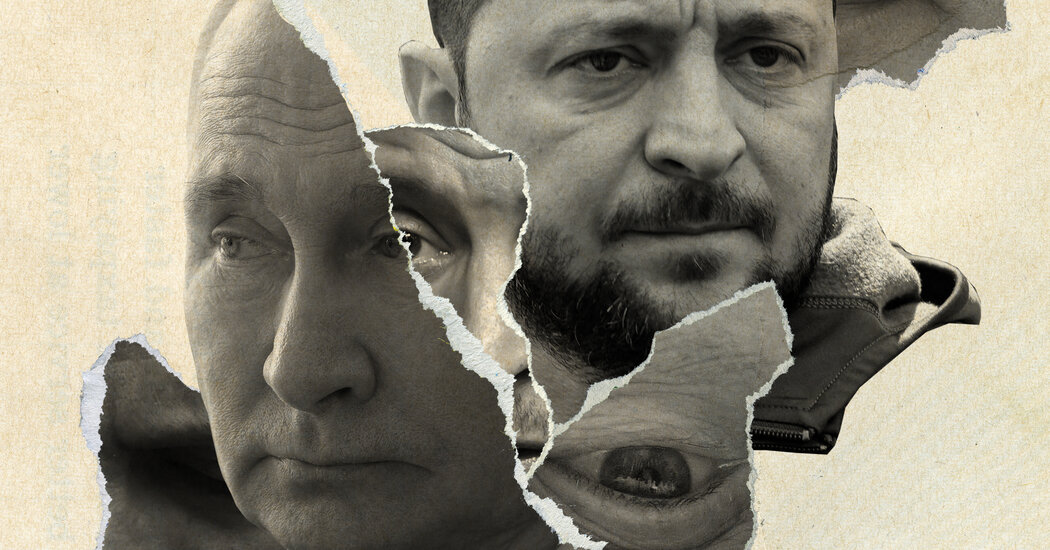 Kristen Soltis Anderson: Is there anything in particular that you have seen, read, or heard about the war that has stayed with you and stuck in your memory? James?

James: With Putin being the bully that he is, I think it was kind of allowed. I don’t see the United Nations carrying their weight in this issue. I’m ex-military as well. And I don’t see them stepping to the plate. The players that are supposed to play with this guy, Putin, they’re standing down, for some reason.

Aleeta: I listen to N.P.R. And they mentioned that so far it’s been 183 children who have been killed and that they are attacking orphanages and maternity wards. I think that kind of just completely obliterated my faith in humanity.

Yara Bayoumy: Based on what you’ve seen, read, or heard, why do you think this war is happening?

Nick: Putin saw Ukraine as some sort of threat in their border relations. And that’s why they decided to get involved, because they didn’t want to kind of stand back any longer. Something that I read or heard, I just saw a video clip of a missile strike and, yeah, just the damage that it caused. And I play video games occasionally with my friends. And we have these war games that a lot of the youth are a part of. And they don’t really take it very seriously. But that just really opened my eyes to, wow, these are really big problems in the world. People are dying. Destruction’s happening. And we’re just kind of sitting back, so.

Karina: Honestly, I think a lot of it has to do with just Putin and his ego. I think he wants to conquer another country. And I think he surrounds himself with people that let him keep thinking that about himself. He’s a madman.

Kieran: From what I understand, it’s basically about control and power and how Putin wants to regain Ukraine once again as part of Russian territory, so he can do whatever he wants to keep the borders safe, keep them away from NATO, the U.N.

Charles: Putin feels that one of the worst things that’s happened in the last 30 years was the dissolution of the Soviet Union. And he’s trying to regather all of those satellite nations back into the fold of Russia again. How could we allow this to happen? Well, you turn it around and say, well, what could we have done to stop it? And there’s not a lot of answers that I can see that wouldn’t be just as destructive. This is a problem you have any place where you have one person get too much power and influence.